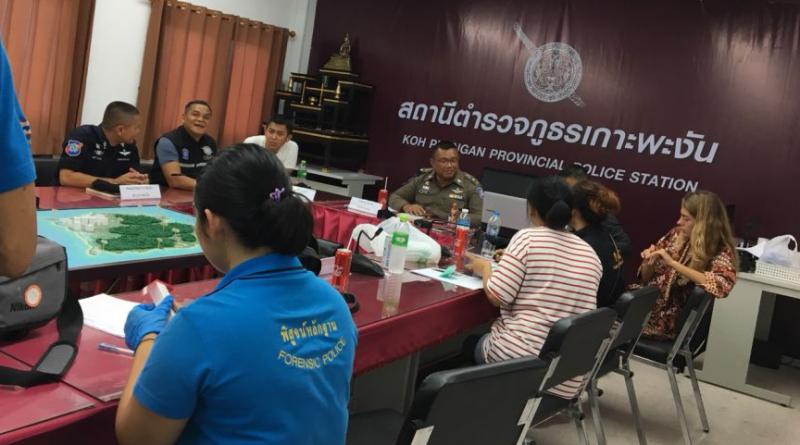 THAI Police on Koh Phangan island quickly gathered enough evidence to dispel fears of a British woman that she had been raped in her bungalow room over the weekend, Thai News Agency reported this morning (Sept 24, 2018).

At around 6 a.m. yesterday the British embassy contacted Koh Phangan police station that Miss Elizabeth Joanna, 25, who had attended a party the previous night and returned to her room, suspects that she had been raped because she woke up stripped on her bed, Pol Col Krisana Pattanacharoen, deputy police spokesman, said.

Thai police investigators and forensic officers quickly went to check the bungalow room and found the British woman still drunk and talking incoherently while getting first aid from a Koh Phangan Hospital nurse.

Joanna told police that she first attended a party at the bungalow and then another one on the beach where other foreigners offered her a lot of alcohol in a bucket to drink.

She added that when drunk she returned to her room to sleep and could not remember anything clearly after that. She woke up with all her clothes on the floor and the bed cover in front of the bathroom. Upon suspecting that she was raped, she contacted her parents overseas who in turn contacted the British embassy.

Police checked the footage of the CCTV camera in front of her room which showed that Joanna returned to her room at 2.51 a.m. and switched off the lights at 3.13 a.m. At 3.34 a.m. she opened the door and came out to talk to foreign tourists staying near her room, but they did not show interest.

Both the CCTV clip and a check of the bungalow showed that no wrongdoing occurred and no one had gone into her room.

Police detectives sent Joanna for a physical checkup, including blood and urine tests, at Koh Phangan Hospital which showed that no sex had taken place and she had not been harmed. No trace of any drugs were found in her urine.

Joanna later apologized to all parties involved in clarifying the situation and praised the Thai police for their professionalism every step of the way.

In-text:  Joanna talking to foreign tourists who were staying near her room. Photo: Thai News Agency 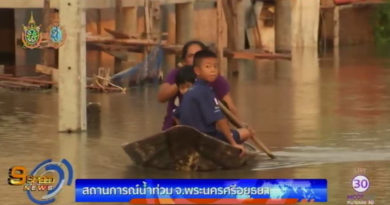