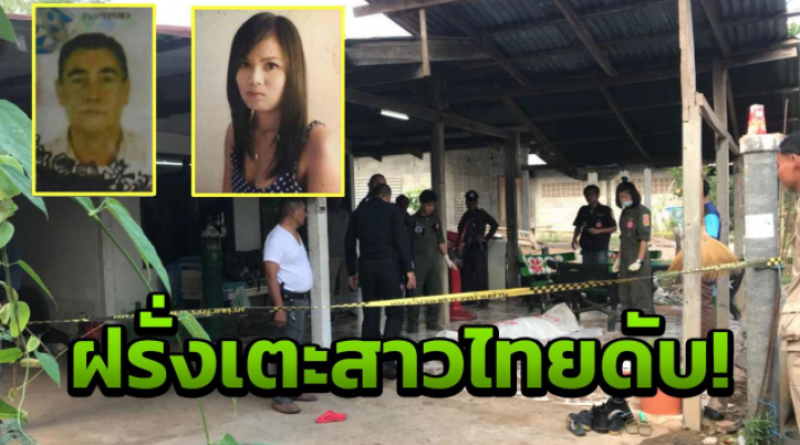 A BRITISH man has been arrested after his Thai wife’s naked body for found lying in front of their house in Ubon Ratchathani, the mass-circulation Thai Rath daily reported this morning (April 17).

The Briton, Kevin Smitham, 51, admitted to having kicked Ms Kanda Smitham, 29, in the face on the night of Sunday April 15 out of jealousy but did not intend to kill her.

Pol Capt Vatcharapon Phimpuang, deputy inspector at Dejudom police station, rushed to check after being informed by 191 radio that a naked dead woman was found lying in front of house number 74 in this district.

When he reached the single-story house he found Kanda lying supine wearing underpants but no clothes, and she had bruises on her face and body.

Her British husband was found standing at the backyard.

Upon being questioned Smitham told police that on Saturday April 15 they had been drinking beer with relatives till about 9 p.m. when they separated. After that Kanda took her son to bathe.

However at 5 a.m. on Sunday morning Kanda’s relatives passed the house and found her lying dead with a blanket over her so called the police.

While Smitham has confessed to having kicked Kanda out of jealousy but not intending to kill her, police said they cannot conclude whether her death arose out of jealousy or some other cause.

They are holding Smitham for further questioning and are proceeding with legal action against him.

Top: Police at the house in front of which Kanda was found lying dead. Inset are images of Kanda and her British husband Kevin Smithham. Photo: Thai Rath 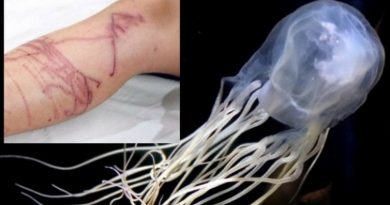