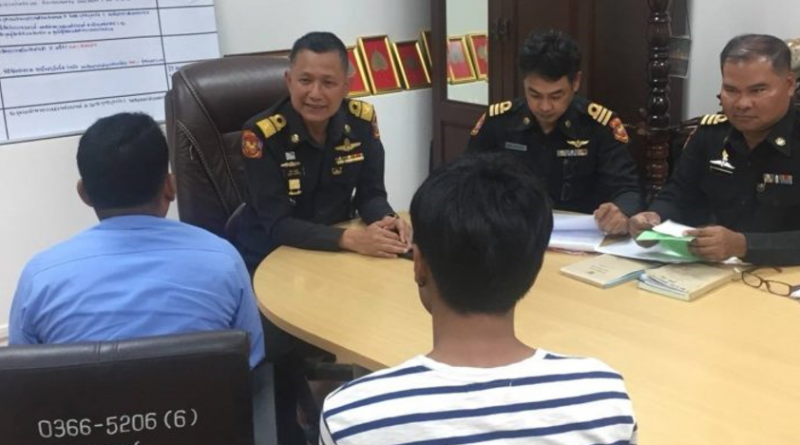 SOCIAL media pressure led to a taxi driver who refused to pick up a passenger on Monday night being fined 1,000 baht, the Thai-language daily Matichon reported today (April 4).

Sharing a video clip of this all too common illegal practice of taxi drivers ignoring people desperately hailing them by the roadside was Facebook user Mai Pen Rai Rok.

Yesterday the Department of Land Transport tracked down the taxi driver shown the video clip, which went viral, and fined him 1,000 baht for not picking up a passenger, according to Motor Vehicle Act, BE 2522, Section 57 (4th) and section 66/2.

He has also been sent for a 3-hour training on ethics and being service minded.

Should he repeat the offense or more complaints are filed against him in future, or if he endangers life or property of others, then his driving license could be suspended or withdrawn.

Top: The taxi driver who was fined after not picking up a passenger being questioned by officials. Photo: Matichon 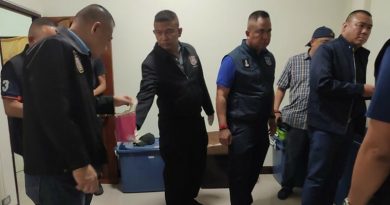 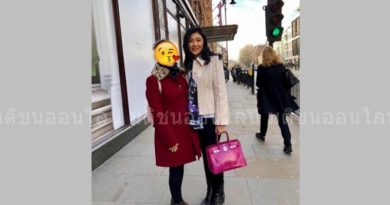