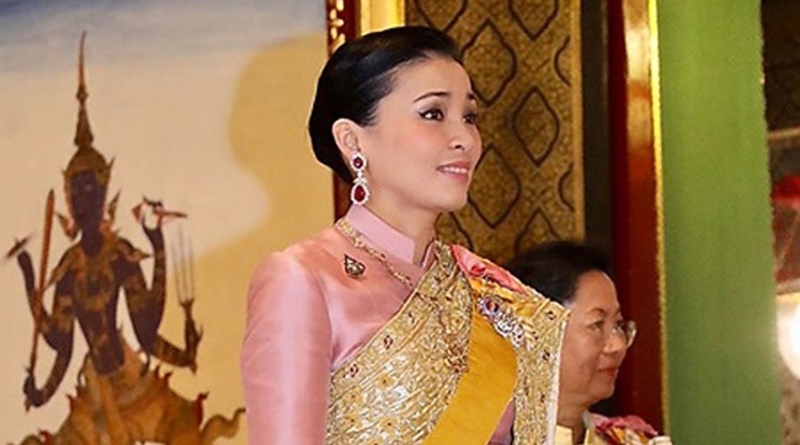 The Cabinet, during its meeting on 14 May 2019, approved the proposal by the Secretariat of the Cabinet designating 3 June each year a national holiday.

3 June is the birthday of Her Majesty Queen Suthida Bajrasudhabimalalakshana.

Later, another royal command was issued on the Coronation Day, 4 May 2019, bestowing upon Queen Suthida the title of Her Majesty Queen Suthida Bajrasudhabimalalakshana, with full royal honors in accordance with royal tradition. 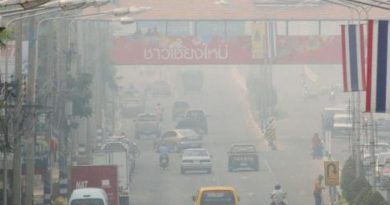