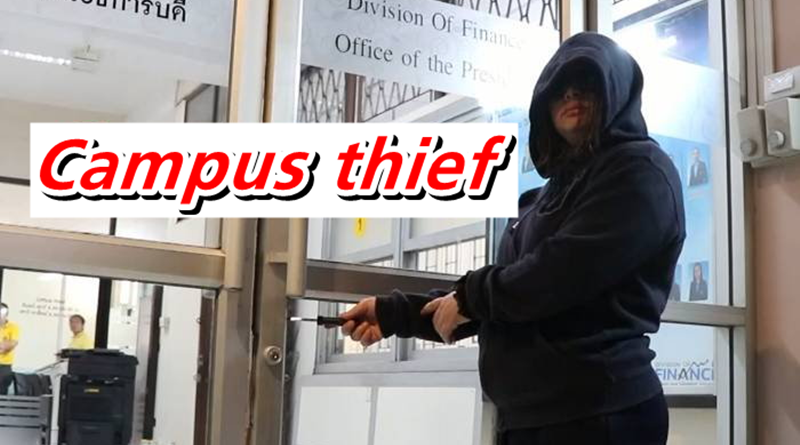 A 32-year-old woman was arrested in the northern Thai province of Chiang Mai yesterday (March 25, 2019) and charged with stealing money from a local university, Sanook.com reported.

Chiang Mai police caught the suspect after reviewing a CCTV footage which showed that she broke into the administrative office of Rajabhat Chiang Mai University on March 9 and made off with 190,400 baht in cash.

The suspect also confessed that she had stolen money kept at the financial offices of 10 more universities around the country.

She claimed that she needed money to look after her six-month-old baby but later confessed that she was addicted to gambling. 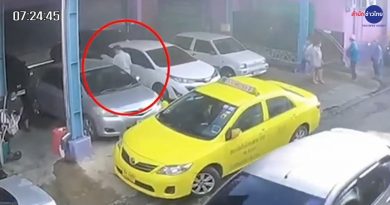 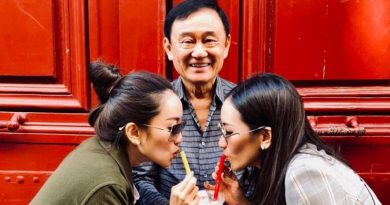