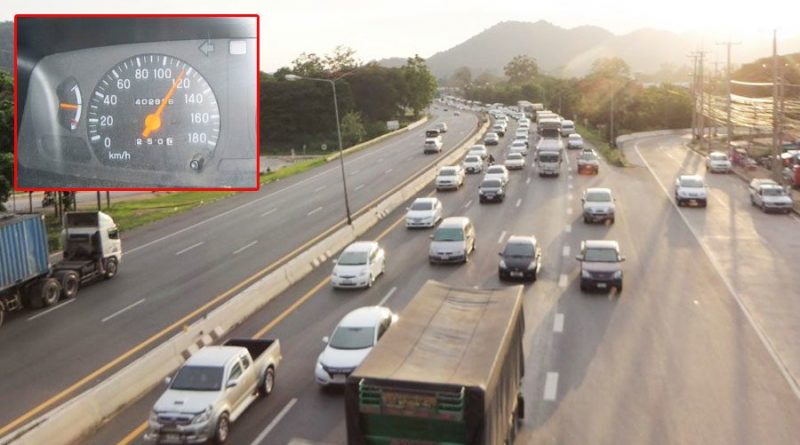 Transport Minister Saksiam Chidchob will chair a meeting in the middle of this month to consider the proposal to limit the speed of private cars on four-lane highways to no more than 120 km/hr, the Thai-language daily Khao Sod reported  (August 2, 2019).

Cars travelling on the far-right lane of the highway must also keep their speed at no less than 80 km/hr.

The system will be tested on Sukhumvit, Phaholyothin, Phetkasem and Mittrapab highways before a final decision is made, said Mr. Saksiam. 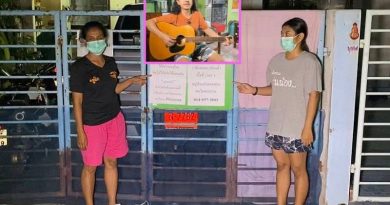 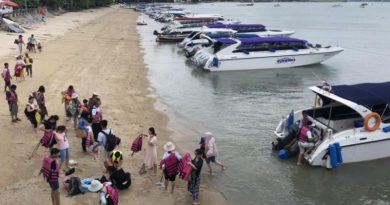