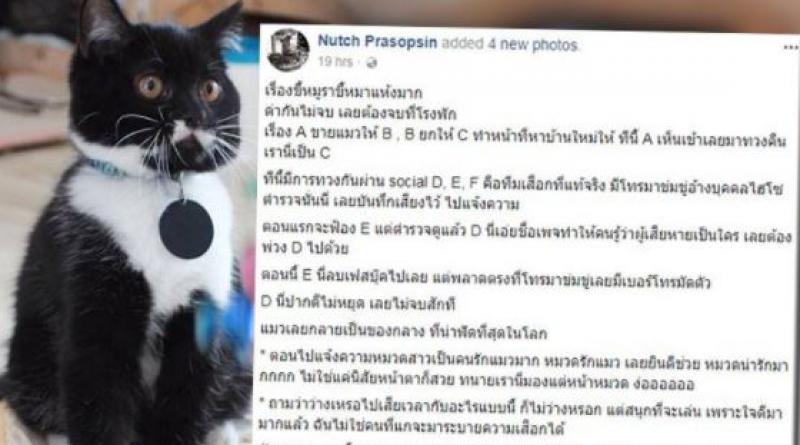 A CUTE cat is being held as ‘collatoral’ by Phra Pradaeng District Police Station on the outskirts of Bangkok after two women claimed they were the rightful owner of the pet, the Thai-language Daily News reported today (Dec. 13).

According to police investigators, the first owner of the cat gave it to her friend, who later put it under the care of another friend. When the first owner found out about it, she got angry and demanded that the third owner bring the cat back to her.

The third owner refused, and was relentlessly attacked by the first owner on her Facebook posts.

Phra Pradaeng district police have taken up the case, after the third owner filed charges against the first owner for defamation. The cat, meanwhile, is under the care of an animal welfare center in Phra Pradaeng.

Top: The cute cat and the police report about this case. Photo: Daily News 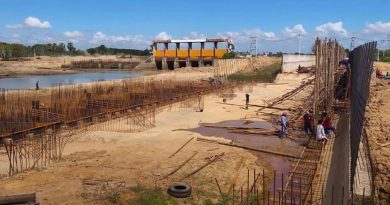 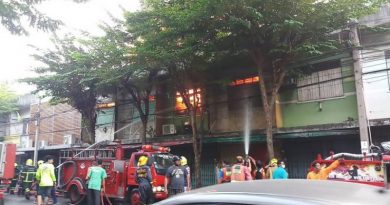