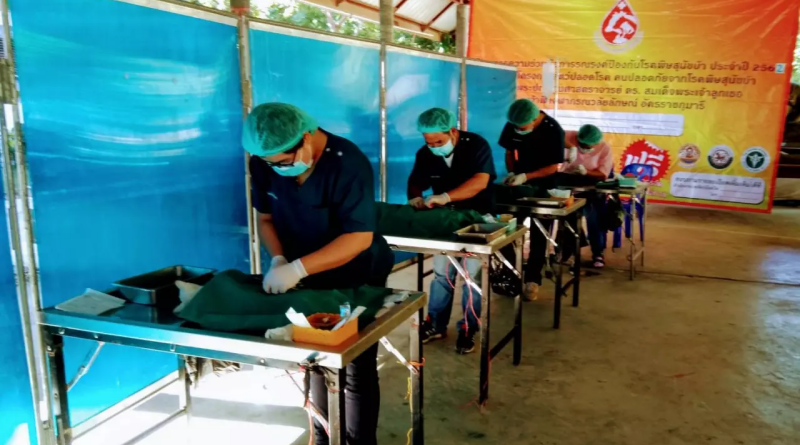 The Agriculture and Cooperative Ministry will launch a nationwide castration campaign on stray cats and dogs next year as part of its policy to control rabies, the Thai-language daily Thai Rath reported on Thursday (Oct 24, 2019).

According to Minister Chalermchai Si-orn, the campaign will target 600,000 stray cats and dogs around the country. 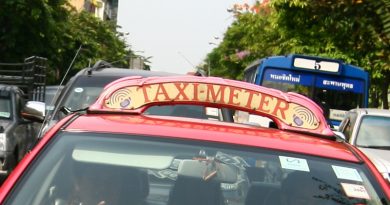 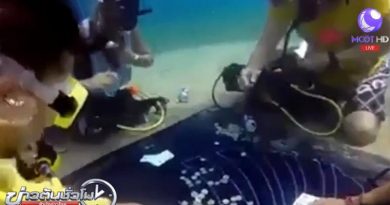