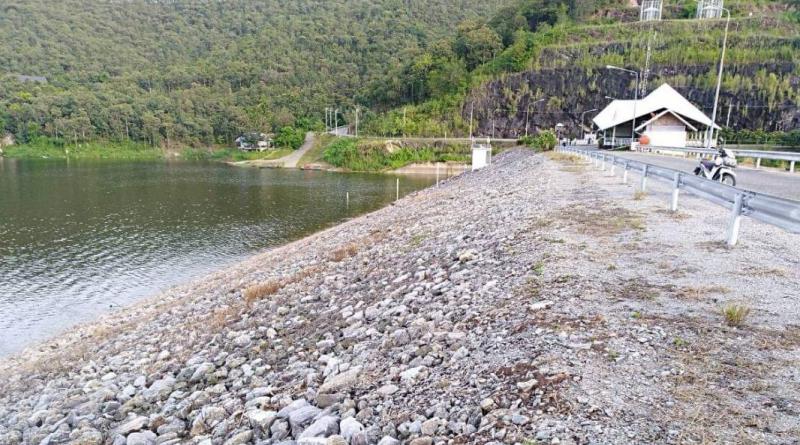 THE Royal Irrigation Department today (Oct 26, 2018) reassured people in northern Chiang Mai province that the Mae Ngat Somboon Chon Dam is strong and stable and was not affected by 2 light earthquakes that shook the area yesterday even though the epicenter was near the structure, Thai News Agency reported.

The department’s Director-General, Thongplaew Kongchan said the 2 light quakes, measuring  2.4 on the Richter scale and 5 kilometers deep, struck the area at 2.20 p.m. and 2.36 p.m. Officials read the vibrations on a measurement machine at the dam and there was no indication of damage. Moreover Mr Suchart Phromolmart, director of this dam’s water supply and maintenance project, made an initial check and did not find any flaws.

Mr Thongplaew added that dams and reservoirs across the country were designed to be consistent with the terrain according to academic principles of international standard.

They are also regularly checked with the frequency increased in times of crisis and for this reason he would like to reassure people living nearby of their safety. 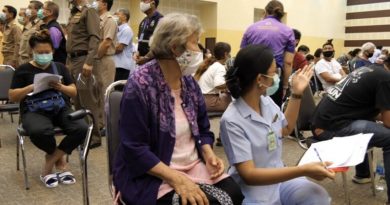 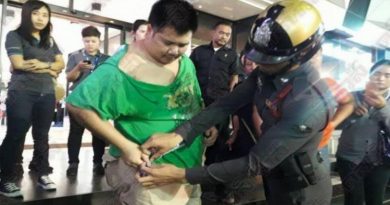 Fat shop-lifter too slow to flee