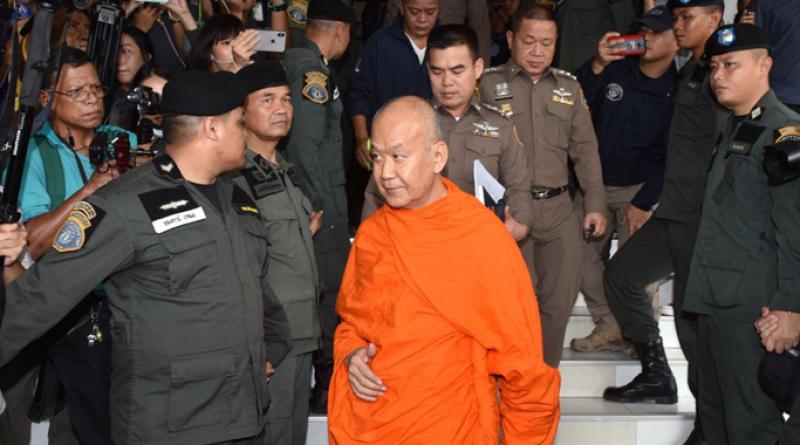 THE abbot of Wat Sa Ket Phra Phrom Sitthi who is wanted on the charges of embezzling temple funds has surrendered to police just as his followers said he would, Sanook.com and INN News reported this afternoon (May 30, 2018).

Crime Suppression Division police spent 3 hours questioning the abbot after which he was taken to Criminal Court for Corruption and Misconduct Cases to get permission to detain him.

Police are going to object to granting Phra Phrom Sitthi bail, but his lawyer could appeal to the court to grant him one and it would depend on the court whether this is granted or not.

Lots of reporters have been closely following the situation at the Crime Suppression Division headquarters since morning.

Meanwhile Deputy  Prime Minister and Defense Minister Gen Prawit Wongsuman said today that police know where the 2 senior monks wanted on the charges of embezzling temple funds are hiding, and both should be apprehended within 7 days.

Gen Prawit also mentioned that he had already apologized after there was social media furor over police raiding and arresting Suwit Thongprasert, formerly activist monk Phra Buddha Issara, at Wat Or Noi in nearby Nakhon Pathom province last Thursday, with some people questioning whether this was in keeping with the rules and regulations.

He urged the public to understand that the police officers were performing their duties.

He also said that he was not informed of the raid in advance and also did not personally know this former monk.

Below: Gen. Prawit talking to the reporters. Photo: INN News 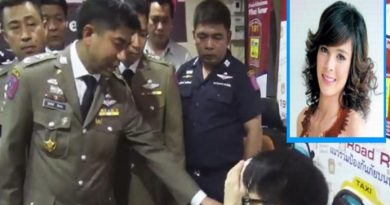 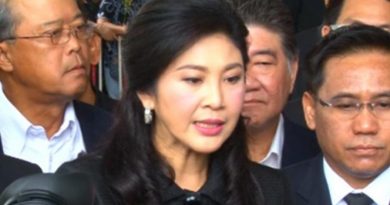 Yingluck declared a person to be watched 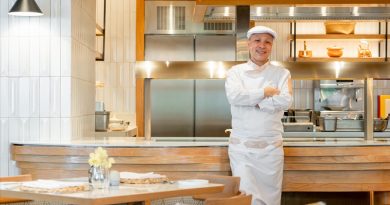