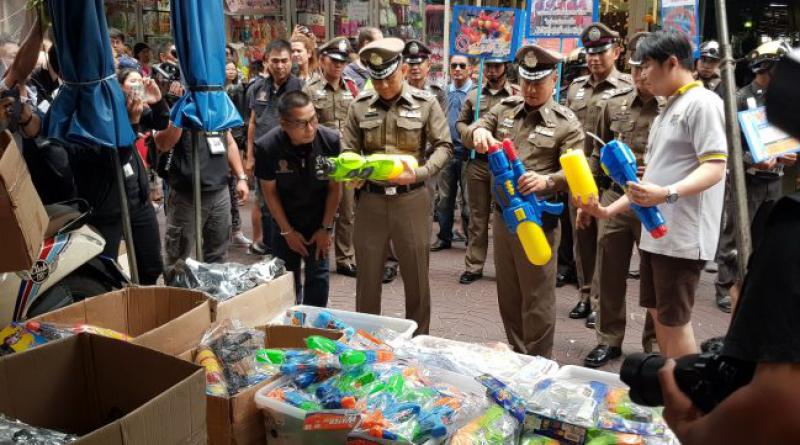 Deputy National Police Chief Pol. Gen. Chalermkiat Sriworakhan together with Pol. Maj.-Gen. Dusit Somsak, head of Metropolitan Police Zone 6, and their team checked various shops in this major market but did not find any of the forbidden variety of water guns.

Pol. Gen. Chalermkiat said powerful water guns could hurt Songkran revelers and if aimed at their eyes, could turn them blind. They are also a danger to motorcyclists.

Such sweeps are also being mounted in key tourists cities where Songkran is celebrate in a big way with these being Khon Kaen, Chiang Mai and Hat Yai. 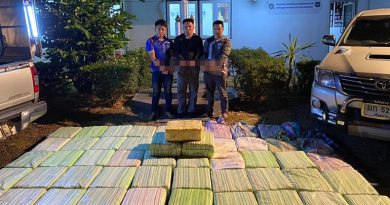