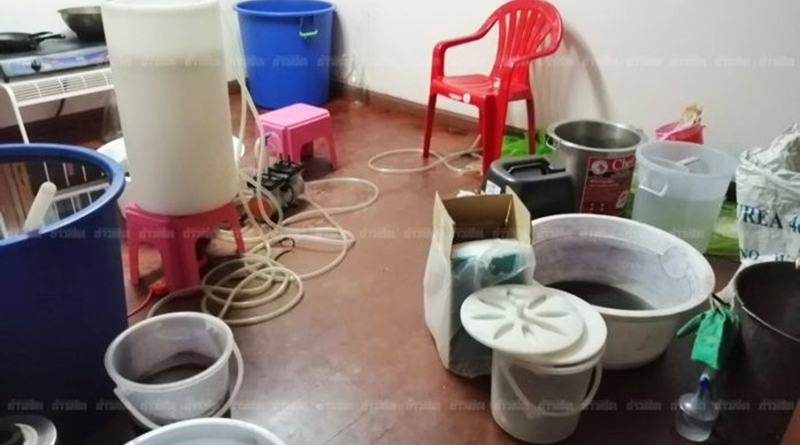 A part of Chinatown in Bangkok had smoke and chemical smells leaking out from a building affecting the area. The police discovered 5 the source of smell which was Nitric Acid and Urea Fertilizer belonging to 5 Indian men. The men stated that the chemicals were used to make jewelry and that there is no relation to terrorism.

Police Major Kangwan Kodwong from the Papplachai 2 Police Station was notified of a chemical leak in Yaowarat 3, Chinatown, Bangkok City on 29 June 2019. The police contacted the Suanmali Fire Station and the Explosive Ordnance Disposal Team from the Department of Disaster Prevention and Mitigation as a safety measure to deal with any possible chemical leaks that are a threat to the people.

When the police arrived, they sectioned out the leakage area and warned the people to exit the area for safety, only officials were allowed in. The source of smell and smoke was coming from a 3 story building, the smoke was mainly coming out of the 3rd floor. The team decided to enter the building and discovered that 5 Indian men were living inside.

Inside the building was extremely strong chemical smell and fumes, without safety suit and chemical masks, the police weren’t able to enter inside. On the 1st floor, there were bags of Urea fertilizer placed on the floor similarly to a factory or a warehouse. The 2nd floor was used as the residents’ bedroom, inside were 4 large containers of Nitric Acid.

Then on the 3rd floor, the residents used this floor as a small factory. There were stoves used to cook and mix the chemicals, digital scales for measuring, a mixing station, black tape, and even a metal detector. The police brought the 5 Indian men to the Papplachai 2 Police Station for further investigation. The EOD officials then went in to investigate the building to make sure that there were no explosives inside.

Upon Inspection, the chemicals found inside the building including the urea fertilizer and nitric acid cannot be used to make explosives. There were no explosive ingredients inside the building and it is safe to say that the 5 men were not involved in terrorism. The 5 men all reported that they are in the jewelry business, including silver jewelry. The chemicals were used in their business with no bad intentions. The police are making sure whether they have the right to own such chemicals under the law.

FB Caption: The 5 men all reported that they are in the jewelry business, the chemicals were used in their business, not for terrorism. 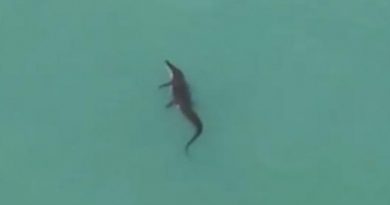 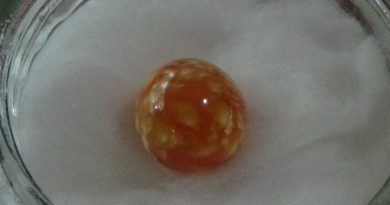