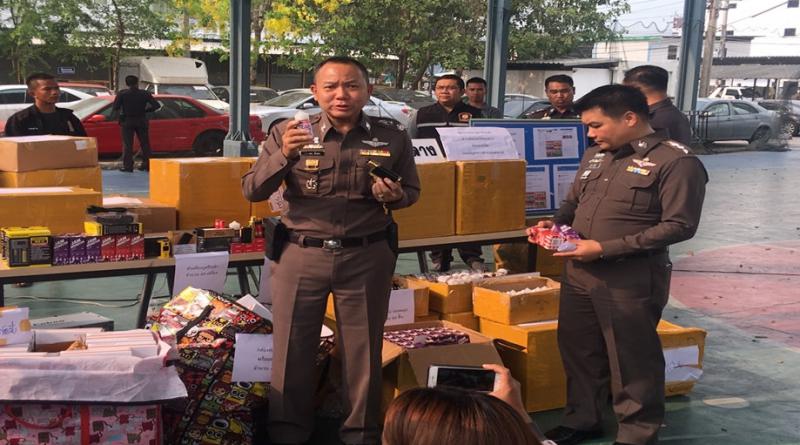 A THAI couple has been arrested for selling electronic cigarettes online with police seizing over 3 million baht of the banned products from them, Thai News Agency reported today (Dec. 13).

Investigators found out that the suspects covertly sold e-cigarettes on Facebook under the names “Vape Mega Sweets” and “Sivanut Poolpol” for some time now, so to track them down they placed an order for 1 bottle of e-liquid.

This led the investigators to their apartment and a warehouse in Pathum Thani where the goods were seized.

Pol. Maj. Gen. Krittapon Yisakorn said the two suspects confessed to having sold e-cigarettes via Facebook for over a year now, from the time there was no law controlling this product.

Each e-cigarette was sold for 3,000 to 5,000 baht, depending on the brand, while e-liquid was priced at 700 to 800 baht a bottle. The buyers were from across the nation, with most of them being teenagers and students followed by the general public.

Purchase steps were stated on both their personal Facebook page and an e-cigarette group page. Once money was transferred, the product was sent free of charge via a private delivery company.

According to the Department of Medical Sciences, Health Ministry, e-liquid has synthetic compounds which are a cancer risk. 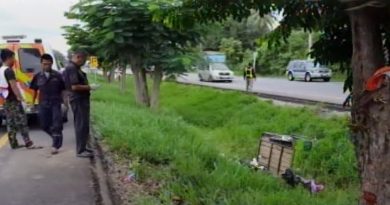 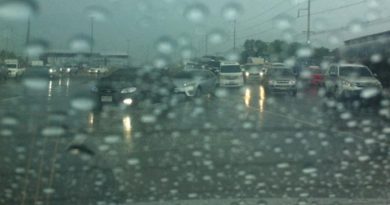 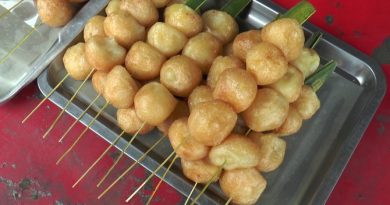