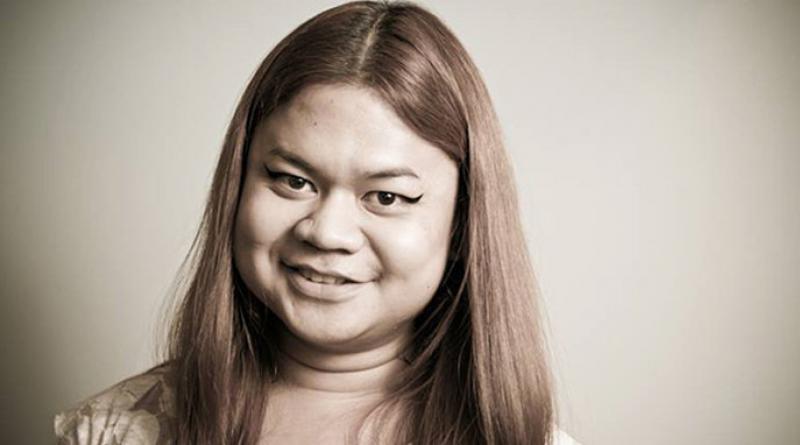 THE Administrative  Court ordered Thammasat University to take Mr Kathawut Krungphiboon, or Teacher Kath, back to teach social sciences after the transgender professor had been barred from doing so, Sanook.com reported this morning (March 9).

The court said in its verdict that being active on social media is not something evil nor does it affect the plaintiff’s duties at the university. Thammasat was also ordered to sign an agreement with Teacher Kath within 60 days.

Teacher Kath, who has been very much in the news for asking for gender equality, said he hoped what happened to him creates a norm for  state and public sectors everywhere, that they have to honor human rights and dignity and not be gender selective as sexual diversity is a fundamental human right.

Top: Teacher Kath is getting back into Thammasat University. Photo: Sanook.com 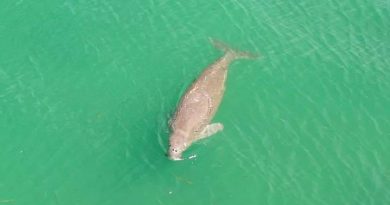