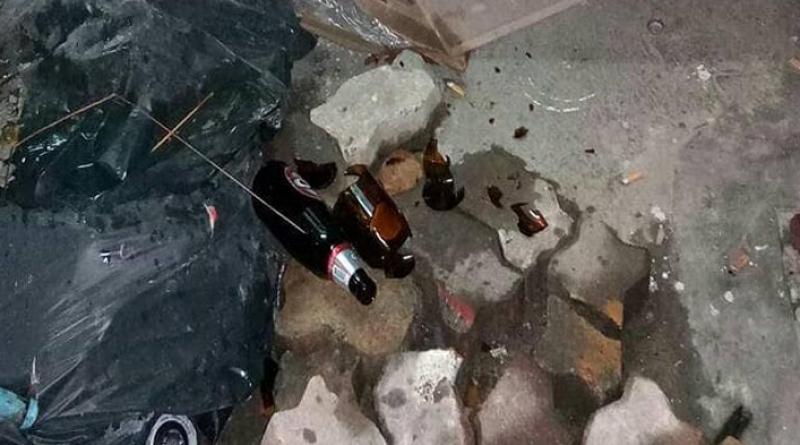 A YOUNG Thai man slashed the throat of his 5-year-old son with shards of glass on Pattanakarn road at 4 a.m. this morning (August 24, 2018), killing him on the spot, before trying to slash himself too by was stopped and sent to the hospital for treatment, INN News reported.

Pol Lt Siriphong Wansamphat, duty officer at Prawet police station, rushed to the scene near PT petrol pump opposite Pattanakarn soi 78 after getting a report a boy had been killed.

There he found Mr Montri Sangya, 32, in a demented state and trying to harm himself, therefore they arrested him. Nearby lay the body of his small son, Ton Kla, with deep wounds on his neck.

Montri, who appeared drunk, was incoherent and gave confusing statements to the police, so they sent him to Sirinthorn Hospital for the treatment of his wounds and will question him later.

The boy’s body was sent to the Police Hospital for an autopsy.

Top: Shards of this broken bottle were used to kill the small boy. Photo: INN News

Below:Blood stains on the footpath at Pattanakarn road after the murder of the small boy. Photo: INN News 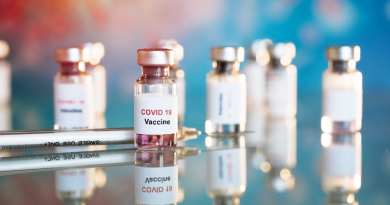