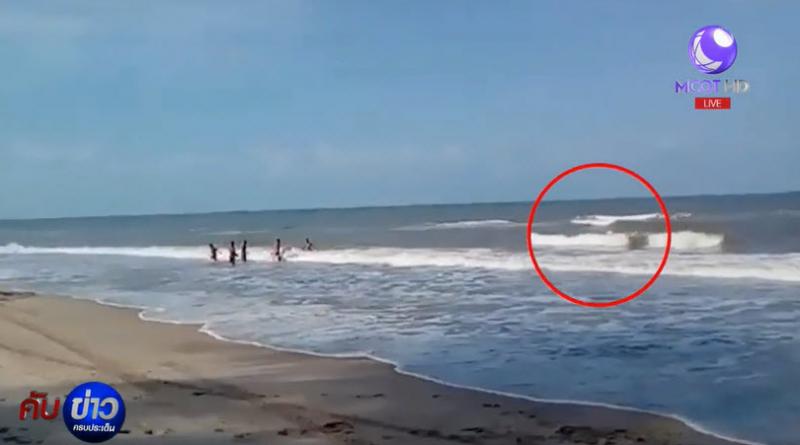 A 10-year-old boy’s dad who together with other villagers at a Songkhla beach managed to pluck him out of the stormy sea where he was drowning, himself died when he went back into the sea to save his friend’s life, Thai News Agency reported today (March 27).

A video clip taken at Hua Saphan Sanam Chai beach in southern Songkhla province shows that last evening as 5 boys were playing in the sea, a powerful wave pulled 2 of them, Ratanaphol Wongklinhom and Phumi Chanrak, both 10 years old, further out.

The other 3 boys managed to get back ashore and alerted those there, including Ratanaphol’s dad Suraphol Wongklinhom, 54, to help them.

While Ratanaphol was saved and is now in stable condition in the hospital, his dad who went back into the sea to also save his friend’s life ended up drowning.

The villagers managed to bring Suraphol’s body back to the beach, but had not yet found that of the young boy.

Below: Rattanapol getting first aid after he was brought ashore. Photo: Thai News Agency 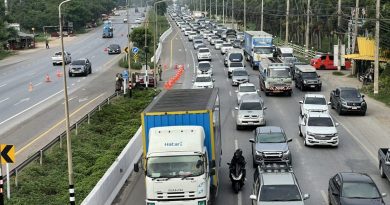 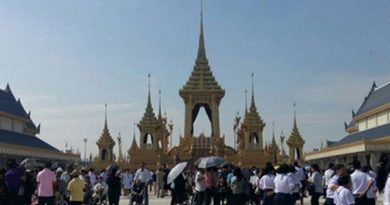