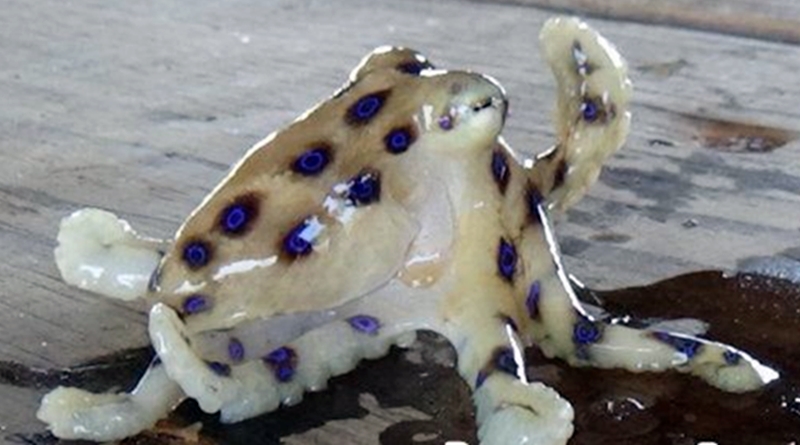 A Thai fisherman found a deadly Blue-ringed octopus in a net that he cast off the coast of the eastern Thai province of Rayong, Sanook.com  reported yesterday (March 22, 2019)

The 36-year-old fisherman has heard about the octopus and warned other fishermen not to eat it.

The blue-ringed octopus, despite its small size, carries enough venom to kill twenty-six adult humans within minutes. Their bites are tiny and often painless, with many victims not realizing they have been envenomated until respiratory depression and paralysis start to set in. (Wikipedia)

If you catch them outside of their cozy hiding spots, it’s easy to see how the animal gets its name: when threatened, bright blue rings appear all over its body as a warning signal to potential predators. 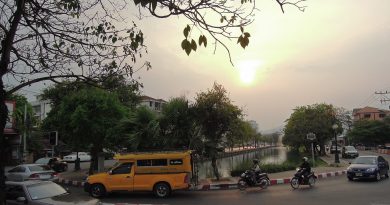