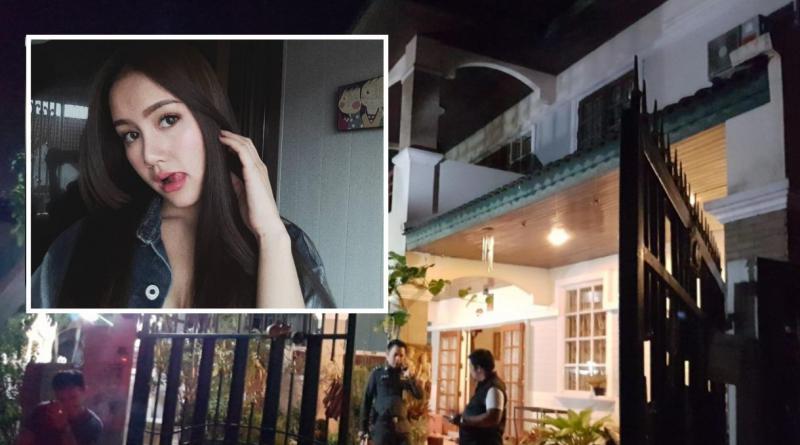 A 19-year-old model hanged herself in her room in Bangkok early this morning (Dec. 18) after battling several months of depression, the Thai-language daily Thai Rath reported.

Police investigators suspected no foul play, as the door was locked from the inside. There were no signs of violence.

Checking her Facebook page, the police saw her last post at 1.39 a.m. on December 16, 2017. It said: “I have to do something. I am not happy and nobody cares about me. I have thought about committing suicide and been on medication. Haven’t taken any medicine for two days.” 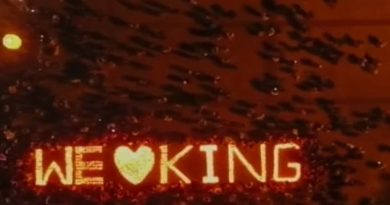 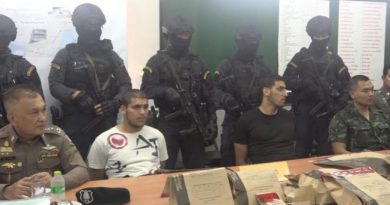