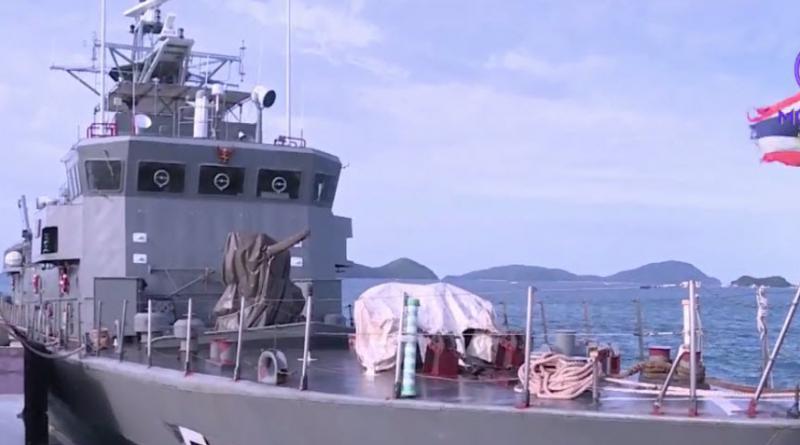 THE search for 58 Chinese tourists missing after Phoenix diving boat capsized near Koh Hae island off Phuket continued today (July 6, 2018) with it being suspected that some of them might be stuck within the boat’s hull, Thai News Agency reported.

The capsized boat was found 7 kilometers away from Koh Hae and it is around 40 meters under water.

The Royal Thai Navy Third Area Command sent 10 divers and frogmen to search for the missing tourists in the sunken boat because it is suspected some of them might still be in the boat’s hull, while a helicopter also flew around to hunt for the victims. However all 41 passengers and crew aboard the yacht Sereniga which capsized between Koh Heh and Koh Mai Thon were rescued. A Russian couple also disappeared will jet skiing off Koh Racha but they were later rescued.

Altogether there were 149 victims in the 3 marine accidents yesterday with 58, all Chinese, still being searched for.

According to BBC, the second boat was carrying mostly European passengers, all of whom were picked up and are accounted for.

Footage and images captured in Phuket showed tourists huddling in blankets, while others looked distressed as medics tended to the injured.

The body of one Chinese tourist who died has been found and Thai authorities have contacted the Chinese embassy to inform his family.

Top and in-text: A Royal Thai Navy ship, top, and a helicopter, above, continue to search for the missing tourists today. Photos: Thai News Agency 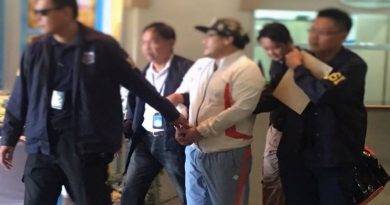 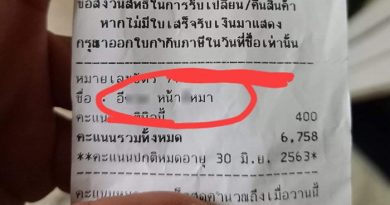 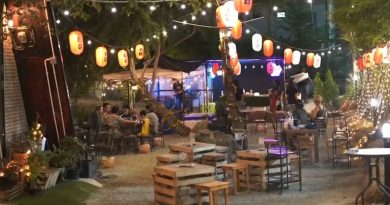