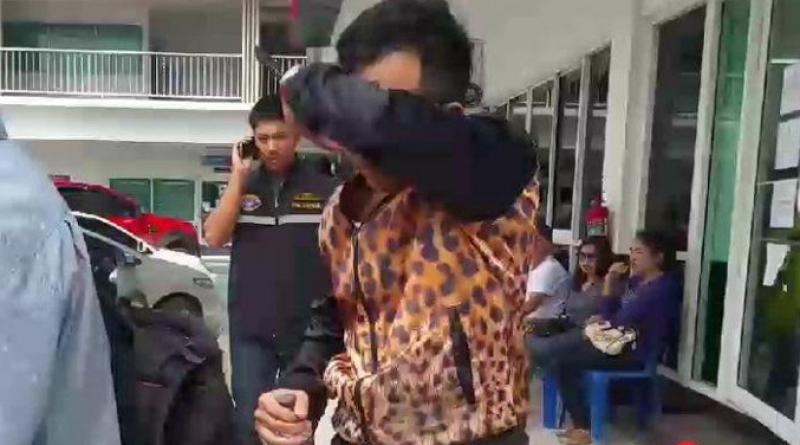 POLICE arrested a suspect who goes by the name “Dr Dew” on manslaughter charges in Pattaya today (Nov. 11)  over the recent death of a transvestite after undergoing a breast implant operation, Sanook.com reported.

Thanatpong Chithiraphirom, 29, who also goes by two other names Dr  Dew and Dr Chitdej, was found hiding in a Pattaya condominium and was taken to Pattaya police station for questioning over the death of Nong Ki, a 22-year-old transvestite who died after the breast implant operation at an illegal clinic in Lampang on Oct. 29.

However as local reporters reached the Pattaya police station two Crime  Suppression Division police officers quickly bundled the suspect into a car and drove off with another police officer saying that the National Police Chief will be holding a press conference on this case in Bangkok later.

Top: Dr Dew after his arrest in Pattaya. Photo:  Sanook.com 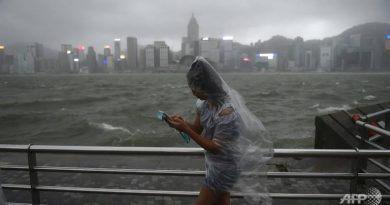 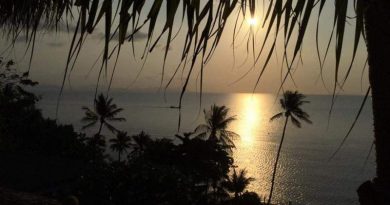