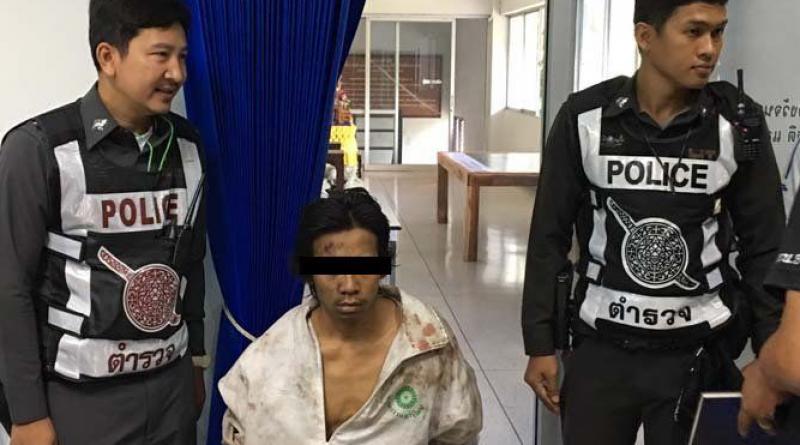 The alleged killer lives in the same village with the young victim, whose body was found in a garbage dump behind the village. She had been dead for two days.

Police and neighbors found the alleged killer in the forest, where he had been in hiding for two days. The suspect’s mother told police that her son was addicted to marijuana.

Top: The alleged killer of a 5-year-old girl after his arrest today. Photo: Sanook.com 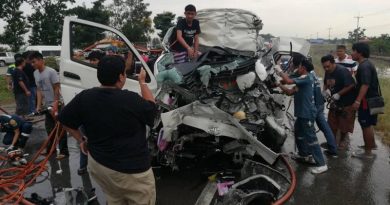 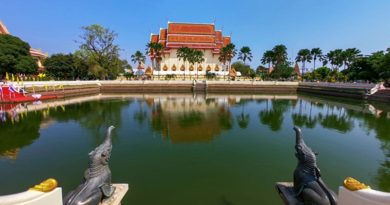 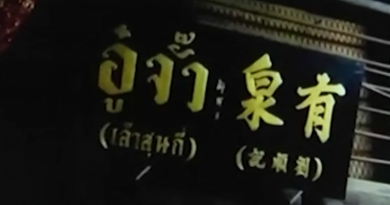