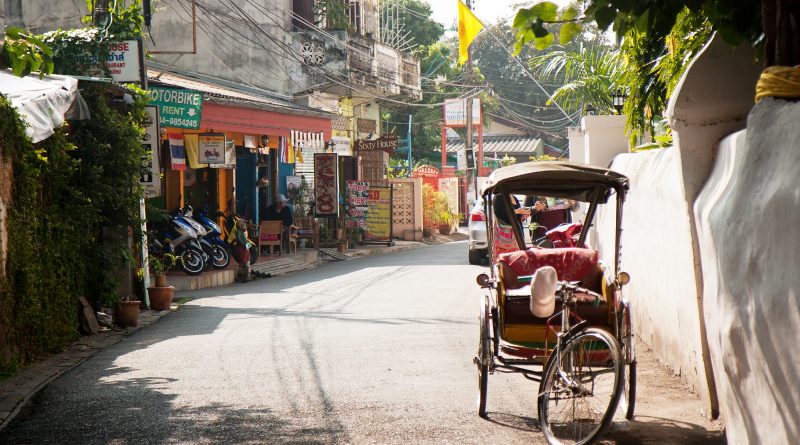 A 36-year-old man was arrested in the central Thai province of Pathum Thani for allegedly killing his own mother in a fit of anger, sanook.com reported today (May 9).

The matricide took place in Chiang Mai province on March 25 this year, when the suspect went to his parents’ home and asked his mother why she did not like his girlfriend, whom he had proposed for marriage.

Police said the suspect consumed alcohol and methamphetamines before he went to see his mother, who was savagely attacked and died later in hospital.

His father told him later in jail that his mother had asked him not to tell the police that he killed his mom. “You may not know it, but she loved you so much,” he told the son.

Top: A quiet neighborhood in Chiang Mai with a pedal rickshaw parked at the side. Photo: Andrea Schaffer (CC-BY-2.0) 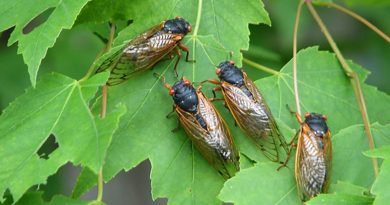 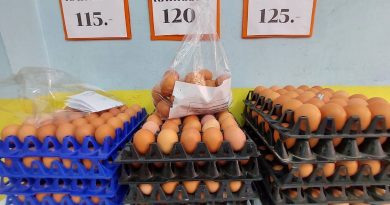