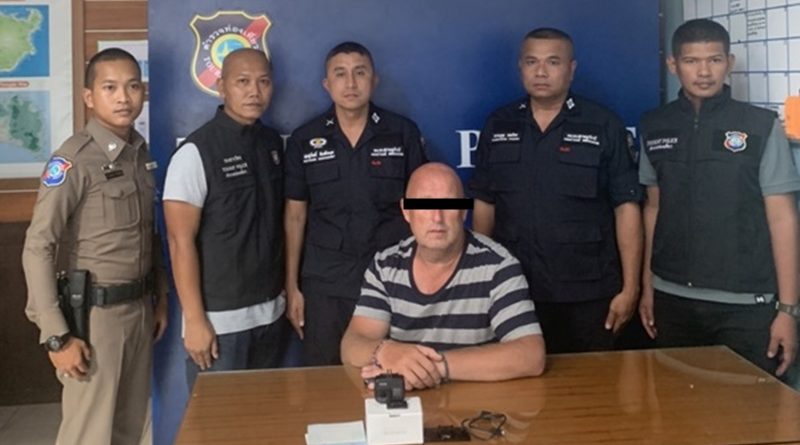 The Surat Thani Police arrested a Dutchman after he stole a Gopro in Koh Tao Island. Rattawit the victim went to file a report with the Koh Tao Police on 8 October 2019. The Dutchman had stolen a black Gopro 7 with equipment worth about 12,000 THB from a store called Koh Tao Telecom on 4 October 2019. The suspect had stolen a Gopro, a Gopro stand, 2 USB cords, a spare battery, a battery charger case, a card reader and more.

Gerhardus from The Netherlands was caught on the security camera inside the store. The Koh Tao Police decided to contact the Surat Thani Immigration to use the Biometrics system in order to get information on Gerhardus. Officials also tracked him down to find what his activities and plans were after the day of the theft, this was also to make sure that Gerhardus hasn’t committed any more theft to other local stores in Surat Thani.

Turns out the investigation team discovered that he had run away from Koh Tao Island and was hiding at a bungalow on Koh Samui Island. The suspect had crossed islands with the belief that he could escape the law and keep the brand new GoPro all to himself.

Officials teamed up together and planned to arrest the suspect while he was traveling back to his room after enjoying a day out. There was evidence hidden under the stairs in his room which included the stolen Gopro and other stolen goods from Koh Tao Telecom. When Gerhardus arrived the police informed him of the charges then they took him to the police station. The suspect has now been sent to the Koh Tao Police Station for the prosecution process. Hopefully, this will set an example to others that theft is never a good idea, especially in a foreign land.

FB Caption: There was evidence hidden under the stairs in his room which included the stolen Gopro and other stolen goods from Koh Tao Telecom. 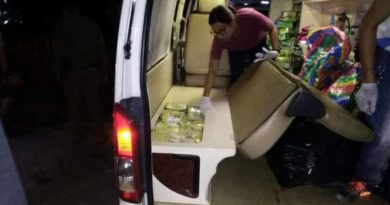