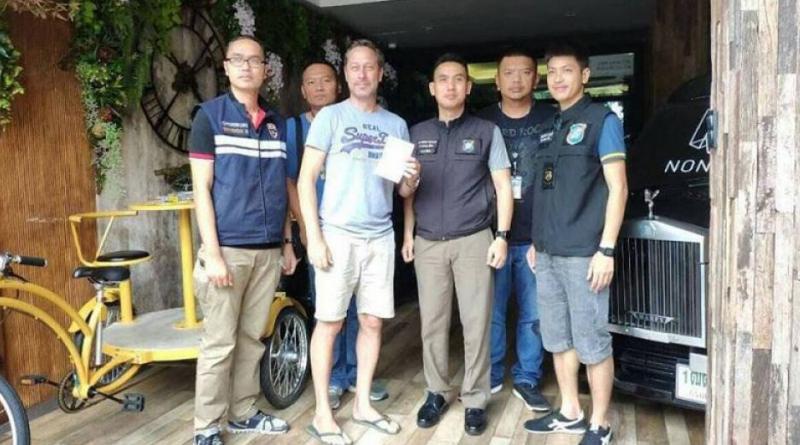 A DUTCH man whose dad sounded an alert that he is missing on Koh Tao island was found safe and sound at a Pattaya hotel but residents of this tourist island are upset because a famous webpage wrote a negative article about this incident, Thai News Agency reported today (Oct 21, 2018).

Mr Hans Wielaard  posted a message online that his son, Mr Dennis Wielaard, 45, came to Thailand for a holiday on September 24, and was due to return home on October 15, but could not be contacted on October 14 with the latest information indicating that he was on Koh Tao.

Pol Lt-Gen Apichart Boonsiroj, head of Surat Thani police, said Pattaya police had found him at a hotel there and he had told Koh Tao officials to stop the search.

Police added that the tourist reached Thailand on September 25 and stayed at a Bangkok hotel. After that he went to Chiang Mai on October 10, then came down to Pattaya and was to check out of the hotel he is currently staying in on October 22. He had told Pattaya police that he never went down to Koh Tao off Surat Thani coast.

The Netherlands embassy had been informed to relay this message to his dad.

Meanwhile a Koh Tao resident, Mr Chakraphan Kaewkhao, said a famous webpage had posted a negative story about the alleged disappearance of the younger Wielaard on Koh Tao without waiting for the outcome of the search which damaged the island’s reputation. 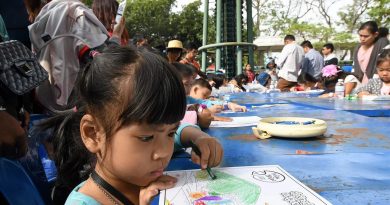 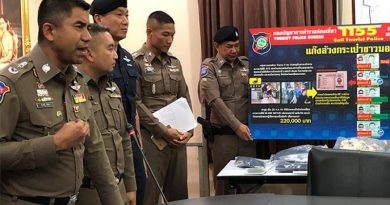