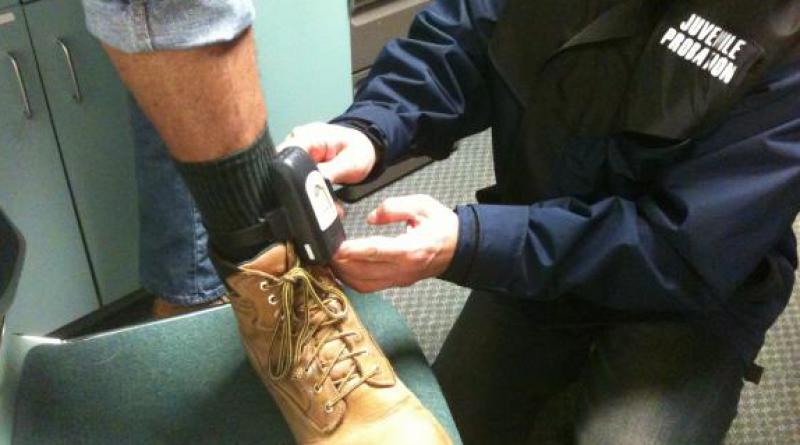 STARTING on March 1, the Thai court will use electronic monitoring devices to lessen the problem of overcrowding in Thai prisons, the Thai-language daily Thai Rath reported today (Feb 27, 2018).

Widely used in Western countries, electronic monitoring devices track those on probation or parole. In Thailand, the measure will benefit a large number of prisoners who have no money to bail themselves, said the paper.

The new measure was announced at a press conference arranged by the Justice Ministry and members of the court of justice. Prison overcrowding has long been a serious problem in Thailand.

Top: A juvenile probation officer looks at an ankle monitor a delinquent is wearing . Photo: Thecrimereport.org 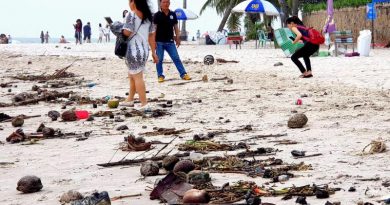 Storm washes up piles of trash on Hua Hin beach