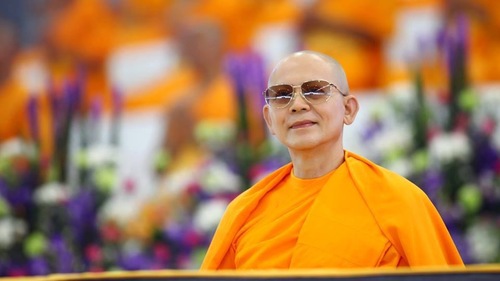 THAI Justice Minister Suwapan Tanyuwattana said today (March 21) that the elusive abbot of Wat Dhammakaya is still in Thailand, but his whereabouts are still not known, according to Thai daily newspaper Matichon.

The sprawling temple complex on the outskirts of Bangkok remains under police surveillance, the minister said, adding that he believes Dhammajayo, the 72-year-old abbot, is still in hiding,

A government-appointed committee is now in charge of maintaining peace and safety in the vast temple complex.

Police believe the abbot has not fled the country because he has no passport. 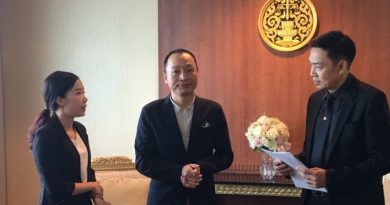