Because of the problem, the APD has urged rice farmers in 28 provinces not to plant the second rice crop.

If the farmers plant the second rice crop, they will not have enough water to feed them. 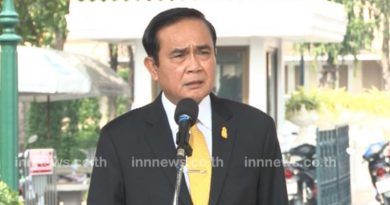 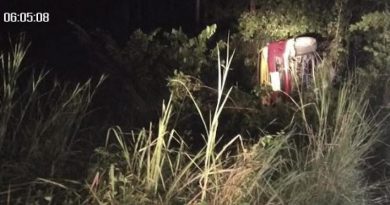 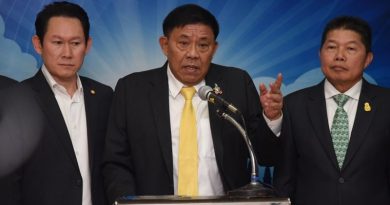