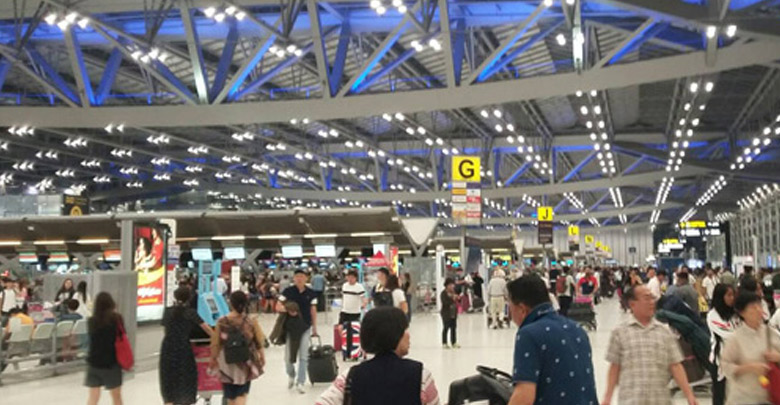 Police General Suwat Jangyodsuk from the Royal Thai Police reported on 2 January 2020 that the investigation has started on a bomb threat that was made to Suvarnabhumi Airport. This is not the first bomb threat the airport has received, the threats come in on a regular basis. Every time a threat comes in the police and Suvarnabhumi Airport officials have a security regulation to make sure that as much protection as possible is taken to secure the safety of the people.

The bomb threat was made on the evening of New Year’s Day (1 January 2020) with a statement implying that there has been a bomb placed inside the Suvarnabhumi International Airport. Officials didn’t find anything suspicious in the airport relating to the threat. The investigation tracked the phone number that was used to make a threat and discovered that it belonged to a foreigner who is currently in Thailand. Police Lieutenant General Ampol Buarapporn reported that officials found information that the man was traveling out of Thailand today (3 January 2020).

Officials waited for him at the airline counter, they made the arrest after he checked-in. Turns out he was from Finland and kept repeating the same answers over and over. The suspect stated that when he entered Thailand at Suvarnabhumi Airport he felt like the security system was at risk for a bombing. So he decided to call and alert the police on a bomb at the airport.

Officials security check made sure that his statements were false and it was made in a way that was a threat to the airport. The man Finnish man has been arrested and officials are considering sending him to a mental status examination with a psychiatrist before entering the prosecution process, this is to protect the suspect from raising mental health issues up in court.

FB Caption: The bomb threat was made on New Year’s Day with a statement implying that there has been a bomb placed inside the Suvarnabhumi International 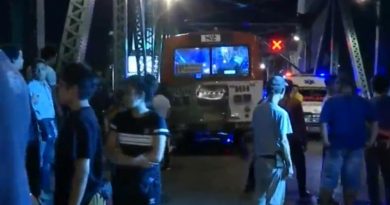 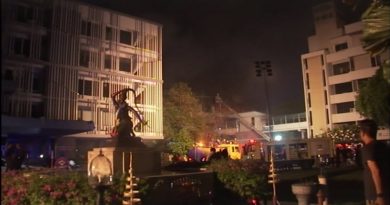 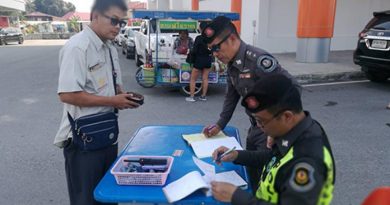 Many taxis caught not using meters at Pattaya checkpoint