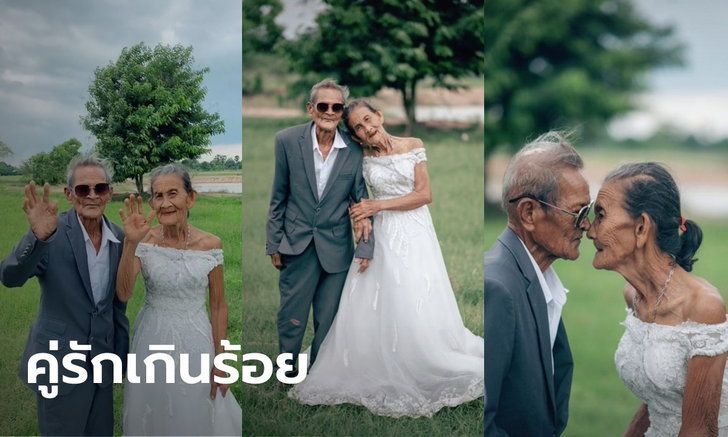 A dream come true for an 86-year-old couple who have been together since they were 20 years old. The couple have never had any couple pictures together. A photographer has helped the couple achieve their goals. The couple were so romantic at the photo session, even more than some young couples. A TikTok account “ioil20” posted a video online showing the Pre Wedding photo session of an elderly couple. The video went viral shortly after it was posted and netizens loved the story. They have been together for most of their lives but never had any official pictures together. Netizens state they even feel jealous of the relationship the 2 have.

Ittipol Ardto 37 years old a freelance photographer in Suphan Buri Province revealed he has been taking pictures for 18 years. Most of the jobs are for weddings and pre weddings. His wife is a freelance makeup artist and also rents wedding costumes. He knows the elderly couple named Tawong 86 years old and Klin 85 years old. They are actually his next door neighbor and have seen him since he was a child. One day he asked them about their love life and realized they have been together for over 65 years. Together they have been through a lot but it has always worked out fine as they have each other.

Ittipol asked the couple if they ever had wedding pictures. The answer was no as they never had the opportunity. The couple revealed they would love to have some officials pictures to display their love. Ittipol asked his girlfriend to help dress the couple for the photo shoot. They found a beautiful spot in the village and also shot some behind the scene videos. While in the photo shoot the two were very romantic and very happy. The couple finally achieved another dream which is to have official pictures of their love and life together.

FB Caption: The couple have been together since they were 20 years old. 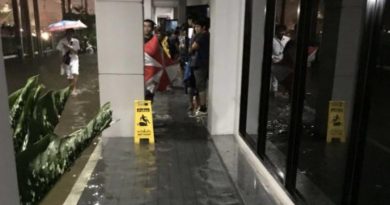 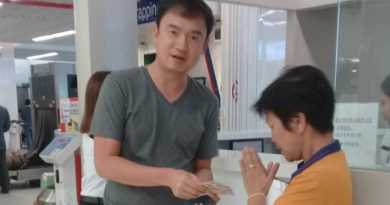 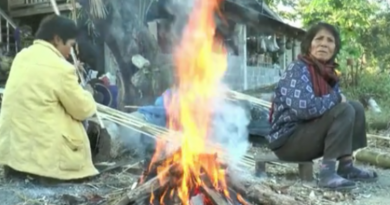