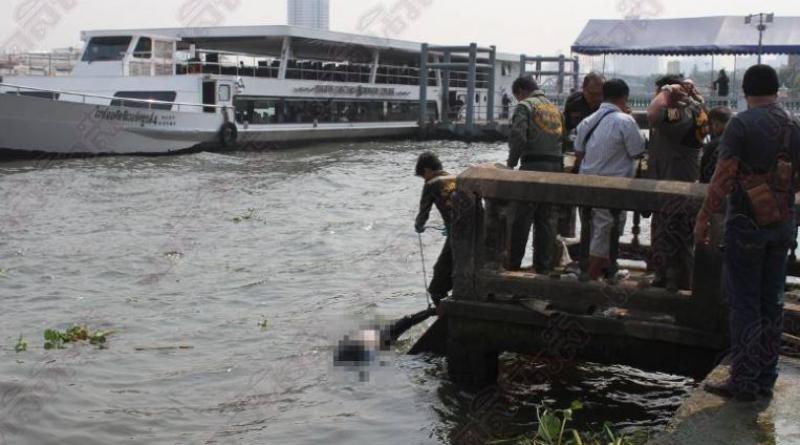 FRIGHTENED boat passengers scurried on to the pier in front of Kallayanamit Temple on the Thon Buri side of Bangkok this morning (Feb. 12) after seeing a dead man floating in the river, the Thai-language Daily News reported.

A forensics official said the short-hair man was between 20-30 years old, with Yakuza-style tattoos all over his body, arms and legs. There was a big, gaping wound on his head.

The man wore a jeans, shirt and trousers. Police also keep photos of him at Klong Sarn Police Station in Thon Buri. 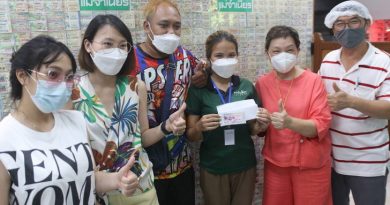 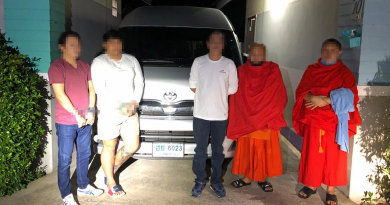