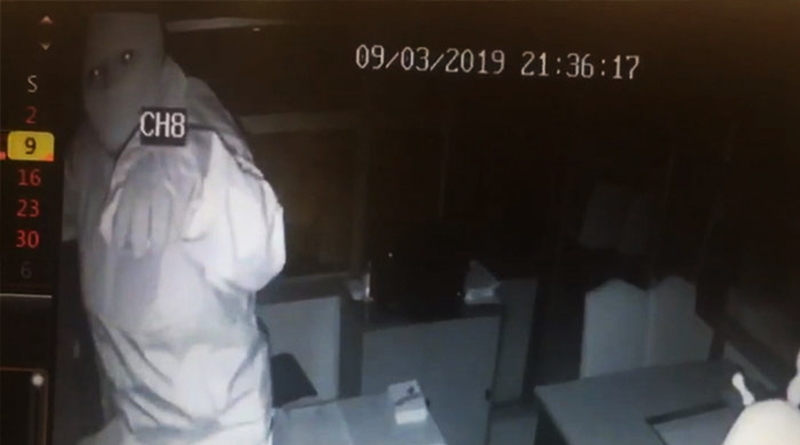 There has been a robbery in 3 universities up in Northern Thailand. It is suspected that all 3 robberies were conducted by the same foreign female thief. The thief targets universities and chooses to break in at night when there are only security guards at the location.

In the latest robbery, the thief wore a mask covering her face and a loose bodysuit to cover her body and to also hide her body shape. It was clear that she prepared for the robberies and aimed only to universities in the area for a currently unknown reason. She shut down the power as she went into the Chiang Mai Rajabhat University. She then entered many different rooms and stole teaching equipment.

Police Colonel Piyapun Patarapongsin from the Chiang Mai Police called in the investigation team from other connected police stations to the robbery including the Changpuak Police, Phu Ping Ratchaniwet Police, and Mae Jo Police. Together the police gathered the security footage from each university. Another major piece of evidence was footprints collected that matched together. The footprint is approximately 22 centimeters long and 7 centimeters wide.

The team of 4 police stations have gathered enough information and have an idea of who it might be. An arrest warrant will be issued for the suspect, the date has not been fixed to when they will carry on with the arrest mission. The Immigration Police have also been notified of the crime and the suspect information.

FB Caption: Police Colonel Piyapun Patarapongsin from the Chiang Mai Police called in the investigation team from other connected police stations to the robbery including the Changpuak Police, Phu Ping Ratchaniwet Police, and Mae Jo Police. 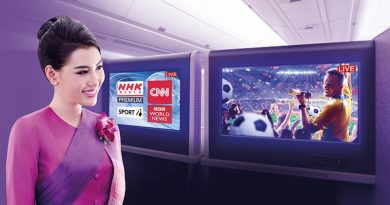 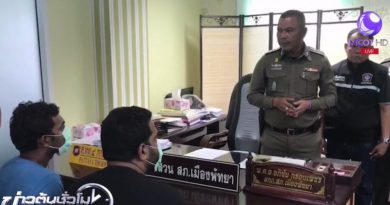