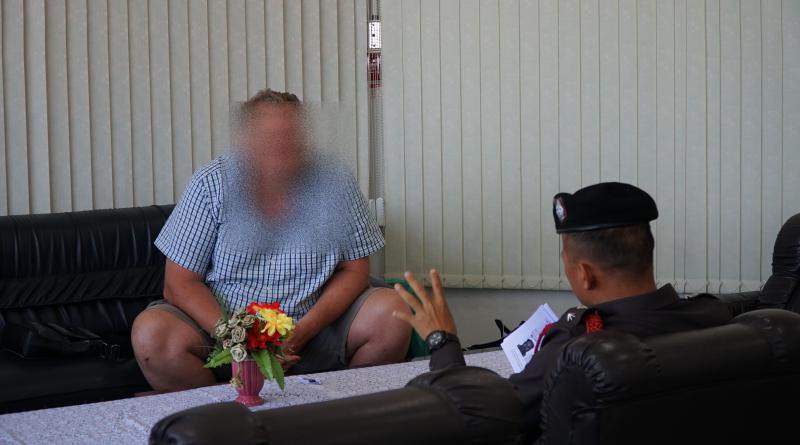 AN unidentified foreigner was arrested after mentioning that he had a bomb to a Nok Air air-hostess just as the plane was about to depart from northeastern Loei province for Don Mueang airport in Bangkok this morning (April 20), Thai News Agency reported.

At 10.30 a.m. today Pol Capt Vithoon Wanchai, deputy inspector at Mueang Loei police station, took the 49-year-old foreign man in for questioning after the air-hostess reported that he said to her, “he does not have dangerous weapons only a bomb,” just as the plane was about to take off from Loei Airport. Upon being informed of the mention of a bomb, Nok Air flight number  DD9705’s  captain ordered all passengers off the plane, and baggage unloaded, and after a thorough check this flight finally took off at 11.30 a.m.

Police quoted the foreign suspect as saying that he was stressed out for having to wait a long time for the flight, which was delayed by over 2 hours.

He is still be held at Loei police station for further legal action.

In-text: The Nok Air flight which was delayed over the bomb incident. Photo: Thai News Agency 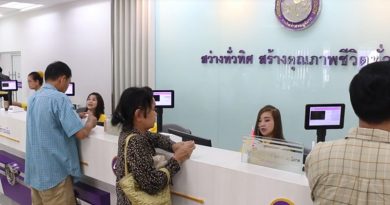 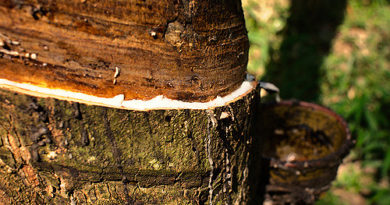