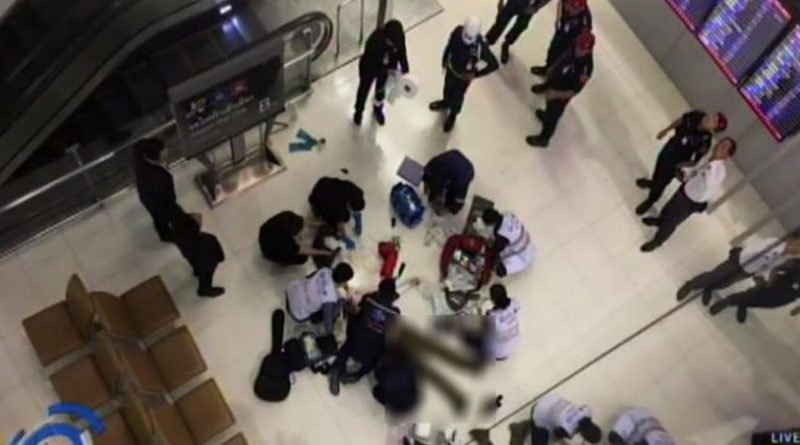 A MAN holding Australian and Icelandic passports fell four floors to his death from an escalator at the passenger terminal of Suvarnabhumi international airport in Bangkok this morning (March 30), a senior airport official told the Thai media. Mr Sirote Duangratana, general manager of the airport, said security guards were informed at 6.25 a.m. that a male foreigner had fallen from an escalator on the fourth floor of the terminal to the first floor.

He was rushed to Samitivej Srinakarin Hospital, where he passed away at 8.06 a.m. Police identified the man as Mr Alan Paul Grimes, aged 32. He had Australian and Iceland passports on his body.

Further investigation will be made to determine whether it was an accident or a suicide, said the police. 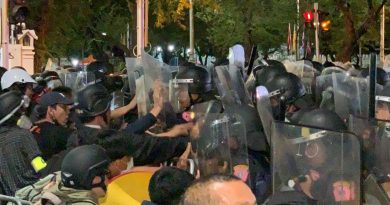 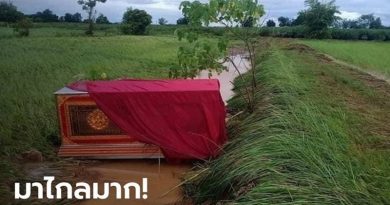 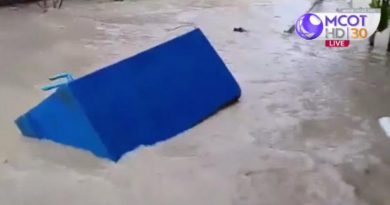