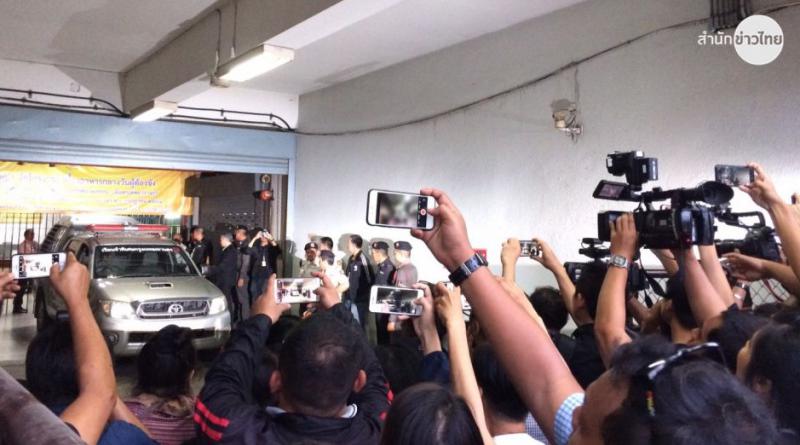 THE CRIMINAL Court has denied bail to the former Phra Buddha Issara, previously the abbot of Wat Or Noi in Nakhon Pathom province, as requested by Crime Suppression Division investigators, Thai News Agency reported this evening (May 24).

The Criminal Court  considered holding him in detention for over 4 hours before permitting that he be held at Bangkok Remand Prison for the first detention period of 12 days.

At 4 p.m. 3 senior monks from the Office of National Buddhism came to the Criminal Court and performed a ceremony which means he is now no longer a monk.

Later prison officials took the former Phra  Buddha Issara who is now wearing white shirt and pants but looked like his usual self to the prison. 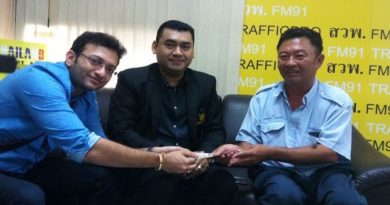 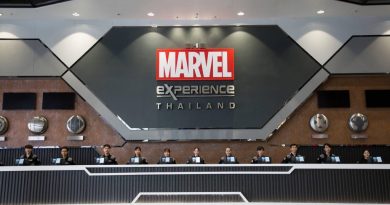