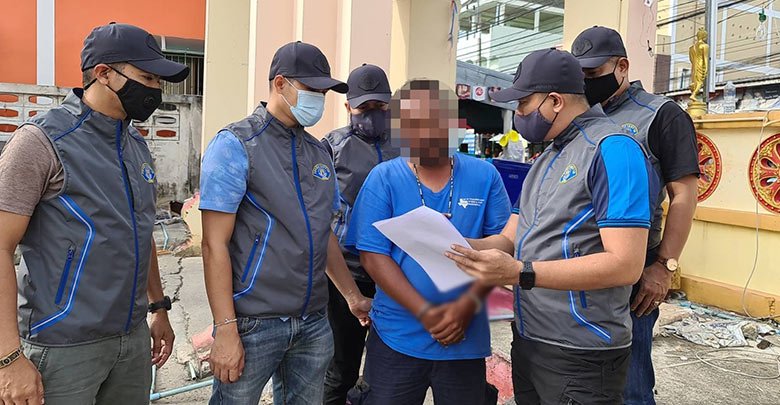 A group of former security guards robbed the factory where they used to work at, they then sold the goods and separated ways to hide from the police. Investigation revealed that they split the money equally and parted into different hiding locations. Officials from the Crime Suppression Division (CSD) arrested Bunrit 44 years old known as Tuk-Kae wanted by an arrest warrant issued by the Chonburi Court with charges relating to burglary. Bunrit was arrested in Pak Phanang District in Nakhon Si Thammarat Province. Hopefully, the arrest of Bunrit will help provide officials with more information to where the other suspects involved are hiding.

Bunrit had robbed his former workplace in Chonburi Province on 22 and 29 July 2007. The suspect and 3 other friends had worked as security guards at a factory. The group planned the burglaries and robbed motorbike chains from the company. They then sold the chains, divided the money equally before parting ways into hiding as they knew the company would quickly realize the chains were missing. The victim came to file a report with the Chonburi City Police. This led to an investigation and arrest warrants were issued for the suspects.

Then on 8 January 2009 at 23.45 Bunrit and the same group of friends robbed the factory again. Bunrit at the time was working at another factory in Amata Nakhon Industrial Estate, Chonburi. The group stole 20 air conditioner condenser units, sold the products, divided the money, and then separated into hiding as they did 2 years before. The victim went to file a complaint with officials hoping that the suspects would be found and prosecuted. Bunrit has denied all charges after he was arrested and has been delivered to the Panthong Police in Chonburi for prosecution. 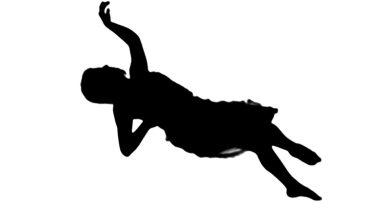 Norwegian fell from a 4 story building undiscovered for hours. 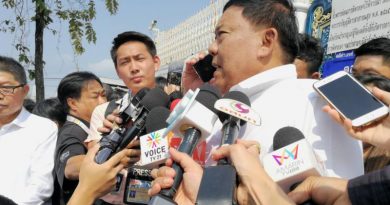