Bangpahan district police in the central Thai province of Ayutthaya are still looking for four young men who robbed the abbot of Dokmai Buddhist Temple on the night of Tuesday (Sept 22, 2020), the Thai-language daily Khao Sod reported.

The abbot opened the door of his room after his dogs barked loudly around 8.30 p.m. As he was about to close the door, four hooded men armed with guns and knives barged into his room.

They took 130,000 baht in cash, which the abbot had received from donors who would organize a merit-making ceremony.

One of the robbers dropped his helmet as he ran out of the temple. Police detectives will trace the owner of this helmet. 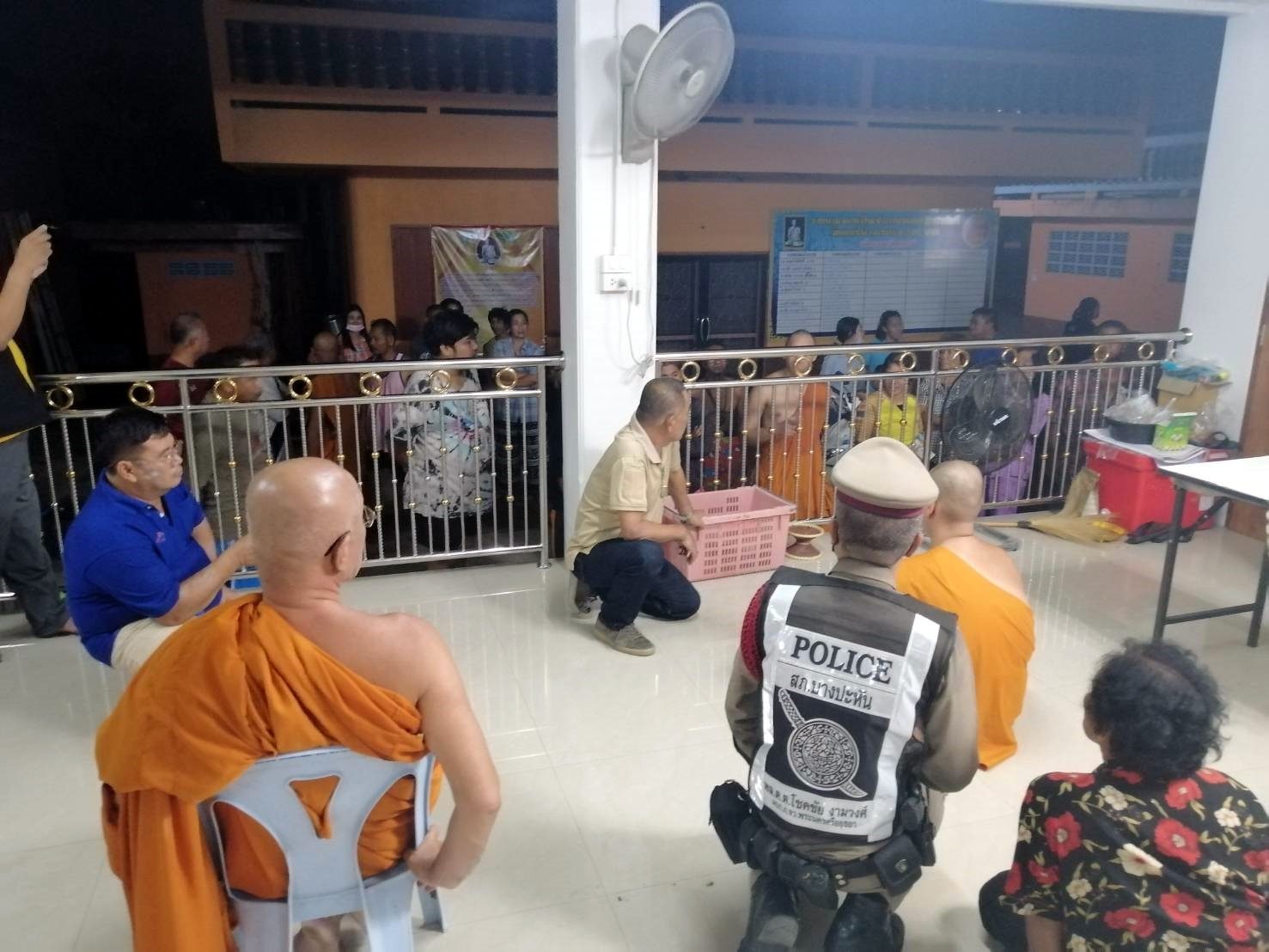 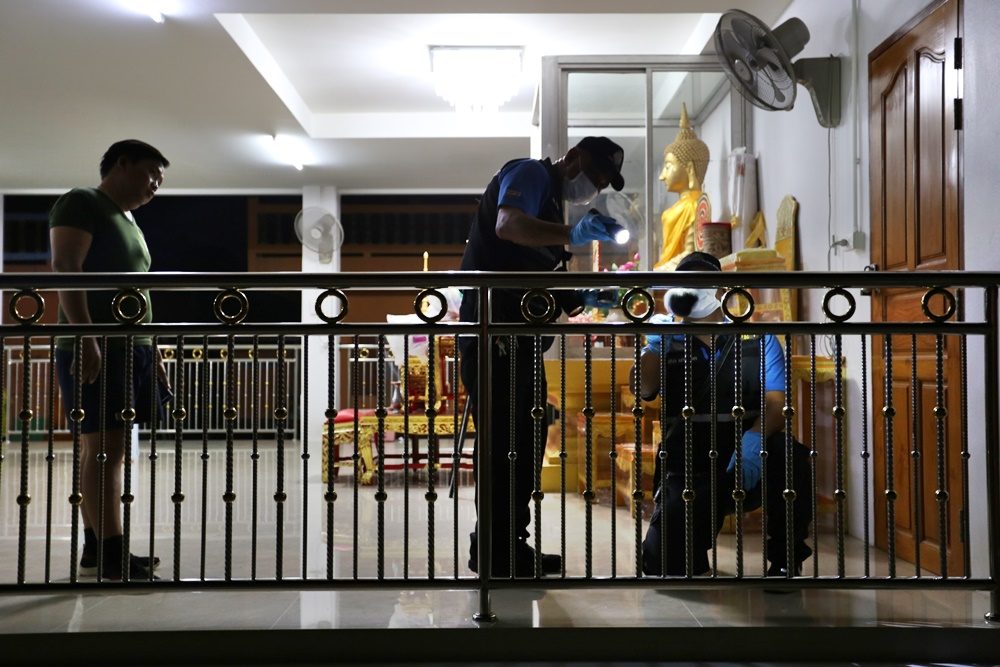