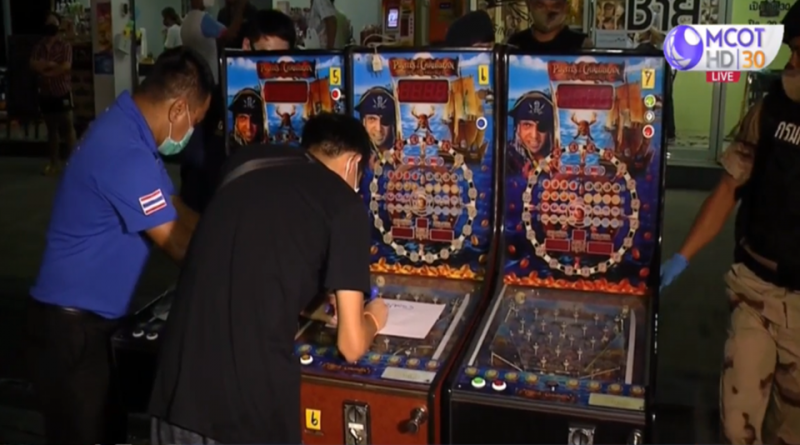 Officials from the Department of Provincial Administration in Bang Chan, Bangkok have found even more Illegal casinos in the area despite the recent arrests of gamblers on 22 April 2020. Police Deputy Spokesman Pol.Col. Kritsana Pattanacharoen reported the arrest of 14 gamblers in violation of the emergency decree and 20 slot machines were seized from 3 locations on 6 May 2020. He also touched on the recent arrests of 47 gamblers also arrested in Bang Chan. An evaluation has taken place to see whether negligence is involved as a reason why there are so many illegal casinos in the area.

The previous arrests on 22 April 2020 took place when officials from the Children and Women Protection Sub-division arrested 47 gamblers while they were secretly gambling at a snooker table in Saphan Sung District. Police Lieutenant General Pakphong Pongpetra gave orders to the Metropolitan Police Commissioner of Division 4 and 5, and Bang Chan Police Station officials to evaluate whether there has been intentional neglect in performing one’s duty. The people may be asking if there is something more to the officials responsible when so many illegal casinos and slot machines exist in such areas.

The deputy spokesman further reported that officials have found 3 illegal casinos with slot machines in the areas which the Bang Chan Police are responsible for. Police General Jakthip Chaijinda the Commissioner General has clear measures to stop and control illegal gambling in all areas. If there is a mistake or negligence in performing the duty to keep such measures intact there will be punishments to the officials involved. This is especially true in times of Covid-19. Where the last thing someone should do is go gambling while others in the nation are living in fear of the virus, and some are struggling to find food for their families.

FB Caption: It has been asked whether the Bang Chan Police have neglected the illegal gambling issues in the area. 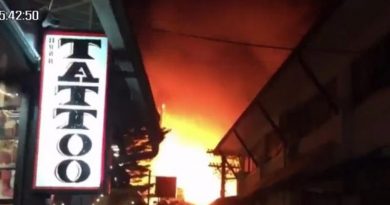 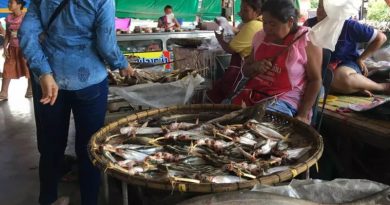