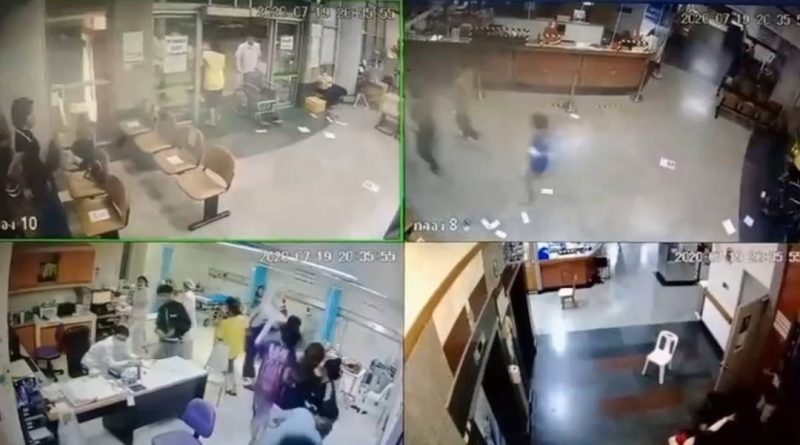 A gang attack took place in a hospital ICU, members have been arrested after medical personnel was injured in the incident. At least 30 members of the gang were involved in the attack and police have made quick progress as many have been arrested. Samrong Tai officials have arrested about 10 members of the gang, both male and female aged between 18-20-year-olds. The suspects have been delivered to the Samrong Tai Police Station in Samut Prakan Province. The incident took place during the night of 19 July 2020. Gang members started fighting in the ICU of Muangsamut Hospital. There are injured persons and damaged medical equipment.

When officials arrived the ICU was a mess, equipment was everywhere while windows and doors have been broken. Blood was spilled across the room but when police arrived those involved had made their escape. Witnesses stated that at around 7 pm a patient came in after he was stabbed. While doctors were working on the patient a gang with over 20 motorbikes drove into the hospital. Gang members ran into the ICU with baseball bats and floor mops. The members started attacking the patient’s friends. Chairs and equipment were thrown around. There were 2 patients in the ICU and the attack continued for about 30 minutes before the gang ran away. It was later revealed that a gang member had punched one of the female doctors working in the hospital.

Kanitha Bunpu 34 years old the mother of the patient stated to police that she is not angry at the gang but hopes that the incident does not repeat itself in the future. The mother wishes that both gangs can agree by having a normal conversation instead of causing damages and harming other people, especially when it is in a hospital ICU. A friend of the patient walked to the female doctor before saying “Who said my friend died in the spot” before punching the doctor right in the face. The member then pushed a hospital employee before punching a driver.

FB Caption: A female doctor was attacked in the incident along with other hospital employees. 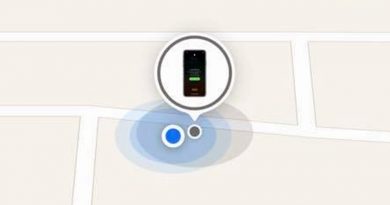 Girl got her iPhone stolen from luggage by airport staff.