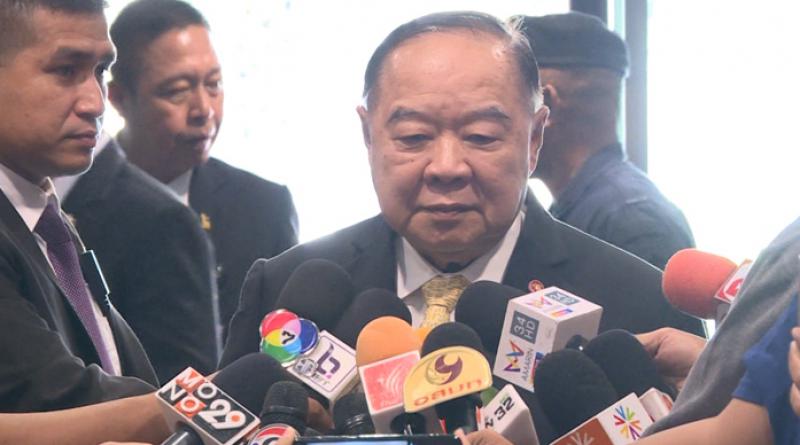 DEPUTY Prime Minister and Defense Minister Gen Prawit Wongsuwan today (Oct 18, 2018) urged the public not to worry about  Army Chief Gen Apirak Kongsompong saying there could be a coup d’etat if politics trigger a riot, pointing out that he is talking about the future not the present time, INN News reported.

He added that if what Gen Apirak said is fully considered, then it becomes clear that he also said if the country is peaceful and orderly nothing would happen.

Gen Prawit explained that this depends on the situation but he personally believes it will not happen.

He also mentioned that what Gen Apirak said is the truth and not a threat thus will not affect the current atmosphere leading up to an election and the confidence of various sides because the country has been peaceful for the past 5 years.

Asked if there is confusion after the election such as people not accepting the result what would happen, Gen Prawit said he is waiting to see what happens while refusing to reveal whether he has a plan in place.

Gen Prawit also said that he will not be joining the social media just as Prime Minsiter Gen Prayut Chan-o-cha did earlier this week by launching his Facebook page, Twitter and Instagram accounts.

He is also not going to create an online identity to follow Prime Minister Prayut’s page. 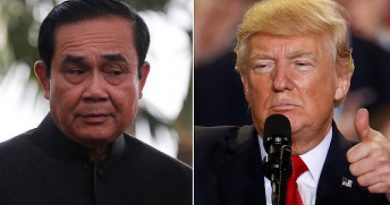 PM Prayut visiting US next week 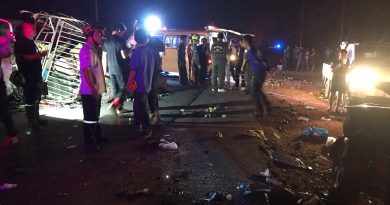