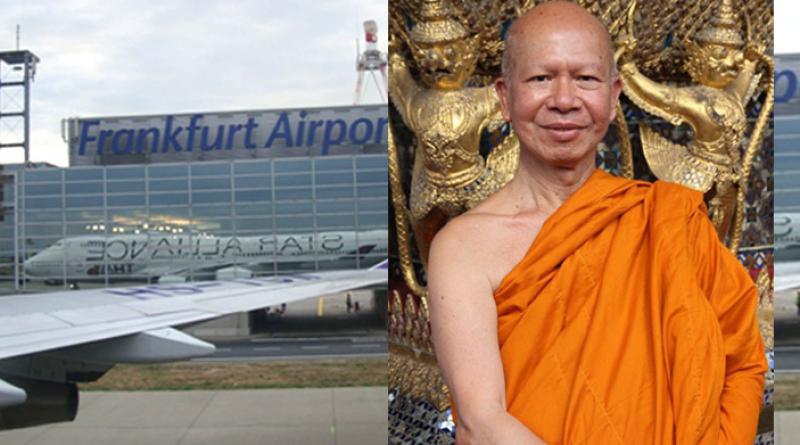 Gen Prawit said Pol Gen Chakthip had not filed a report but asked for three more days to bring back the suspect, formerly assistant abbot of Wat Samphanthawong whose layman name is Chamnong Iamintra and is facing charges of embezzling temple funds

He added that talks with German authorities proceeded well and they asked for 3 additional days to consider the fugitive monk’s asylum request.

On the chances of bringing the suspect back, Gen Prawit said he does not know but Thailand has substantially helped Germany.  He had also sent an explanation to the German government that this case is not linked to politics, but according to their procedure an asylum request takes 2 months to process, however as Thailand had asked for 3 days there should be clarity within the timeframe set.

Earlier INN News reported that the ex-monk’s asylum request had been forwarded to Bremen office of the Federal Office for Migration and Refugees (BAMF) which according to the procedure there has to be interviews, background check and detailed questioning as to why he is applying for an asylum and this process takes around 2 months.

When Pol Gen Chakthip reached Germany he did not meet the former monk with the reason given being to protect his rights and ensure the safety of an asylum-seeker. 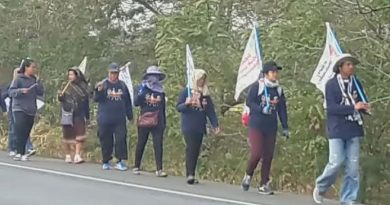 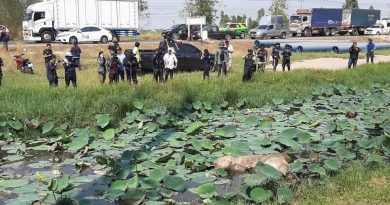