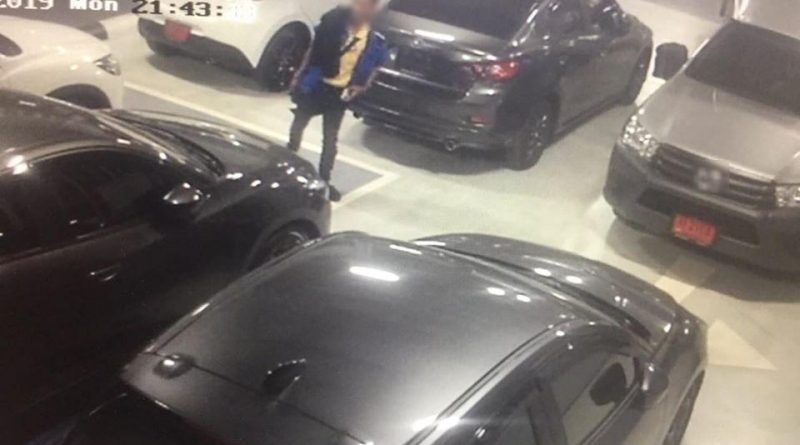 A girl came out to share her story with the media after her newly purchased car went missing in the car center. Nantawan 27 years old went to file a complaint with the complaint center at the Office of the Consumer Protection Board on 27 November 2019 along with the evidence that includes the police report and security footage of when her car went missing.

Nantawan went to file a report with the Huamak Police Station in Bangkok pm 7 November 2019. She had brought her car in for repairs at a car center in Huamak. Her car still had the red license plate which is issued by the car dealership until the car is officially registered, this is a temporary red license plate that is normally used for about 1 month after the purchase before using the normal white license plate.

The victim’s car went missing while it was in for service at the center. When asked where her car was, the center replied that the man who drove the car away on 5 November 2019 claimed he was sent from a color center. There were no documents presented that confirmed these claims or an official letter for picking up the car.

Nantawan stated that she was contacted to come to pick up her car on 5 November 2019, she informed the center of how she was not free on such date and would be picking it up on the 6th, one day later. When she arrived the staff at the center told her that someone from the color center already came and took the car. When she contacted the color center, they informed her that no one was sent in to pick up the car. This leads to the suspicion that her car had been stolen.

The victim has contacted the head office on how will they deal or take responsibility for the issue. The office replied by promising to issue her a new car but they have not issued any documents to confirm their spoken promise. Officials have issued a summons to the person who was seen driving the car out from the center. The letter was sent to his home address in Buriram province since 24 November 2019 with a deadline of 6 December 2019. If the person doesn’t come in to meet the police within the deadline then officials will proceed towards an arrest warrant on charges of theft.

FB Caption: Someone took the victim’s car straight from the car center. The head office still hasn’t taken any responsibility for the loss of her red license car. 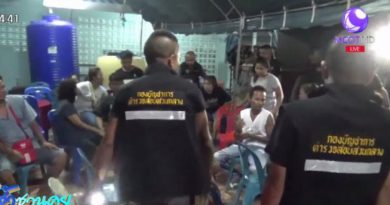 25 held for gambling at funeral 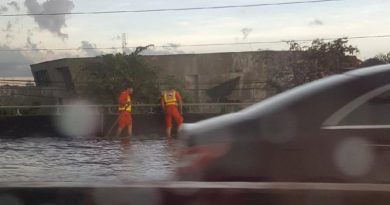 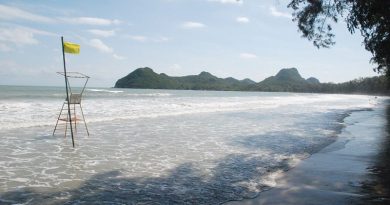