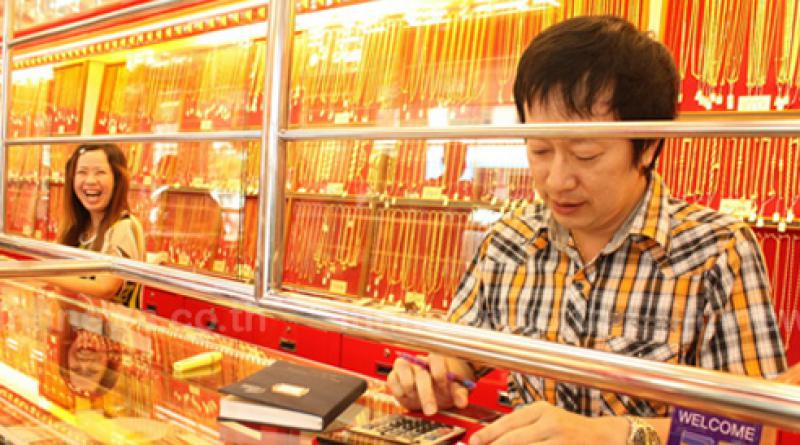 WITH the  2018 FIFA World Cup tournament starting next week on June 14, gold shops have stepped up security to head off robberies by gamblers betting on the matches, INN News reported today (June 10, 2018).

Dr Kritcharat Hirunyasiri, president MTS Gold Mae Thong Suk Group of Companies, said gold shop owners are not too worried about a rash of robberies by football punters having already put measures in place to secure their shops.

However Dr Kritcharat said more worrying is the spread of fake gold palmed off as real gold, particularly in provincial areas.

He added that next week the gold price should be sliding with the first support base being 19,450 baht a baht weight and second 19,350 baht.

Key developments to watch next week are the highly anticipated summit between North Korean leader Kim Jong Un and US President Donald Trump in Singapore on Tuesday June 12 and the US Federal Reserve meeting on Wednesday June 13. 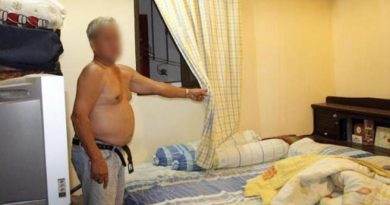 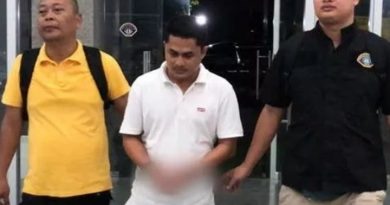