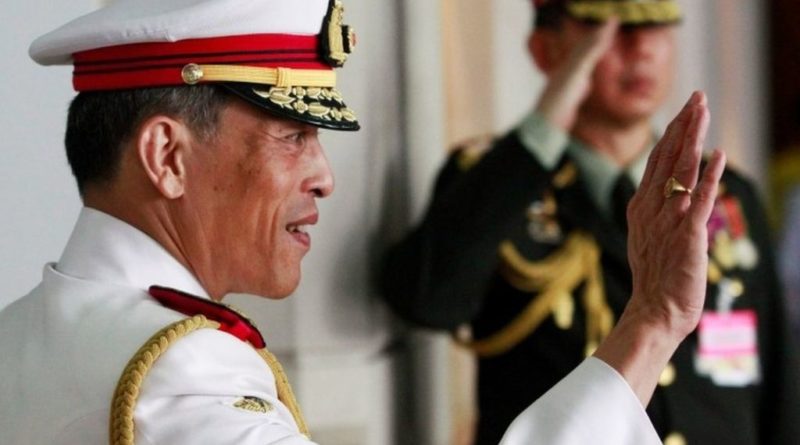 DEPUTY Prime Minister Wisanu Krea-ngarm dismissed as groundless a widely-circulated rumor that government officials had been told to replace their black clothing with white to welcome the new King.

He pointed to the announcement of the Prime Minister’s Office dated October 13 requiring all government officials to observe one-year mourning for the passing of His Majesty King Bhumibol Adulyadej by wearing black or uniform when they report to work.

He urged members of the public to likewise observe one-year mourning although they are not required mandatorily to do so.

The government had not yet decided when officials and civilians alike should wear white clothing or any other shades, he added.

Voice TV likewise said over its news program last night that no switch from black clothing to white and/or cream color attire had been announced. 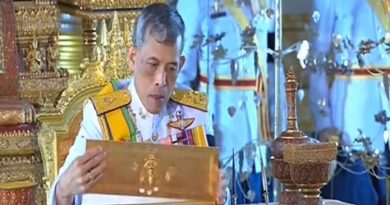