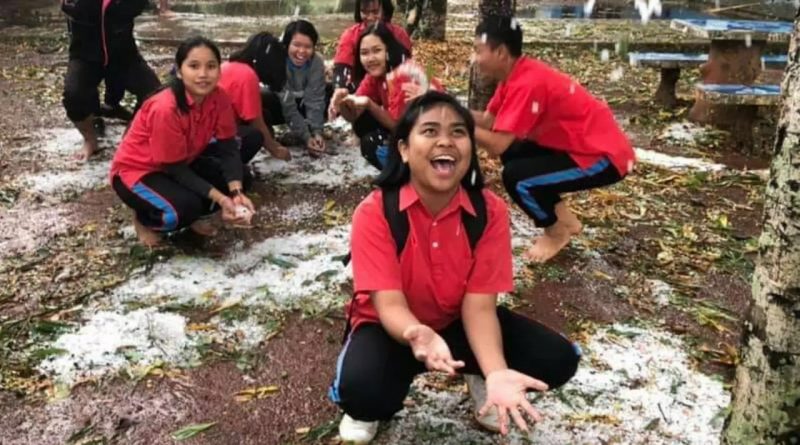 More than 60 houses were severely damaged, with their roofs blown off by strong winds.

“It is the biggest storm I have seen. Fruit trees were uprooted, not to mention crops that were destroyed,” he said. 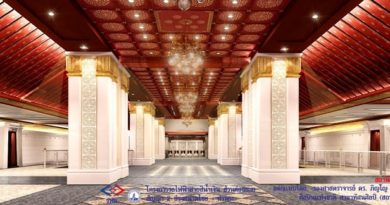 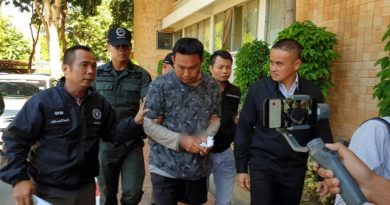