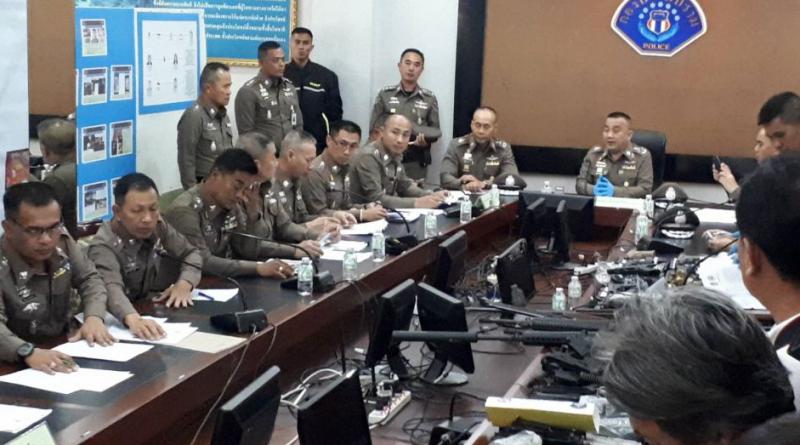 SOLDIERS who had arrested 5 hardcore red-shirt members on the charges of having war weapons in the possession handed over the suspects to Deputy National Police Chief Pol Gen Srivara Rangseepromnakul, Thai News Agency reported today (May 25, 2018).

The war weapons allegedly found in their possession included 18 shotguns, 5 rifles, 30,000 bullets, 7 hand grenades and over 100 pieces of M16 frames and other parts.

Pol Gen Srivara said the suspects are part of a group headed by Mr Vicharn Rakchart, who was arrested in  nearby Ayutthaya province and is part of a war weapon trading network in northern Chiang Rai and central Saraburi provinces, while also being linked to the hardcore red-shirts.

Weapon trading had been taking place for 3 months prior to the rally of pro-election activists on May 22, which was the 4th anniversary of the coup d’état whereby the National Council for Peace and Order seized power from the Yingluck Shinawatra government.

Pol Gen Srivara said security officials had found out about moves by hardcore red-shirts to collect weapons and stir up trouble at the rally by pro-election activist during May 21-23. They investigated and found out where the weapons were hidden, which led to the suspects’ arrest. Security officials will continue to track down other suspects who had intended to join this group of suspects in this action.

Pol Gen Srivara added that the M26 hand grenades seized were of the same type used 5 times at political protests in 2010.

Another important suspect, Mr Suchart Khonlek, who is a former guard of the United Front for Democracy Against Dictatorship, was arrested n Chachoengsao province after grenades were found at his house.

Top: Senior police officers hold talks after the 5 hardcore red-shirt suspects were handed over to them by troops. Photo: Thai News Agency

In-text: Some of the hardcore red-shirt suspects who were arrested by troops and handed over to the police. Photo: Thai News Agency 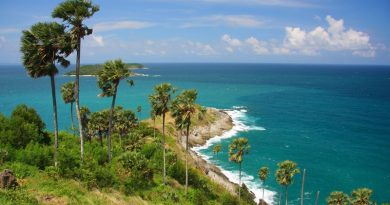 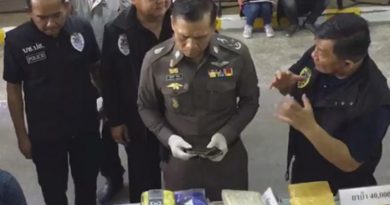 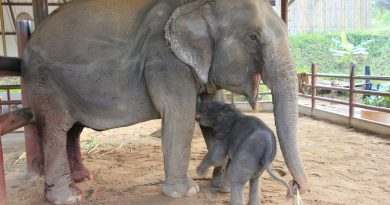