The Thai Meteorological Department warned that the monsoon across the Gulf of Thailand will continue to bring more rains to the South with these downpours being heavy is some areas. This monsoon will further strengthen during Jan. 18-22 leading to heavy rains persisting during this period.

Floodwater level remain unchanged at one to three meters at Khian Sa and Phuphin districts of Surat Thani this morning with flood victims still taking shelter on Asia Highway No. 41 which connects Surat Thani to Takua Pa.

As a bridge across Sa canal in Kanchanadit district which over a thousand households use to transport their agricultural products is still damaged with the alternative route also being very far away these residents have now built a temporary bridge with a tamarind tree.

In Trang province’s Kantang and Muang districts residents of over a hundred households are still coping with a meter-high floodwater especially in Bangrak, Nataluang and Nong-trud sub-districts because Trang River overflew and flooded into their pan-shaped zone after a flood wall subsided last month.

Meanwhile Suchitra Patanaphumi, Education Ministry’s inspector for zone 7, called a meeting of Trang’s primary and secondary school executives and found out that 29 educational structures and buildings have been damaged with being worth over 10 million baht.

In Songkhla too floods led to many schools being shut for over two weeks now. Teaching cannot resume even in schools where floodwater has drained out such as Wat Khukud School because teachers and students have still to clean the premises and refurbish the school buildings and equipment. 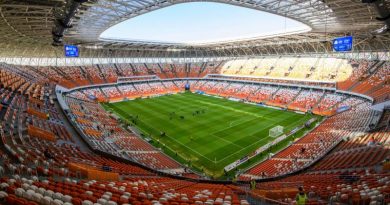 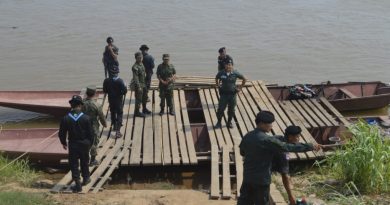 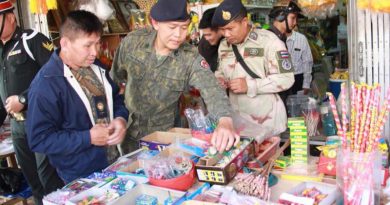