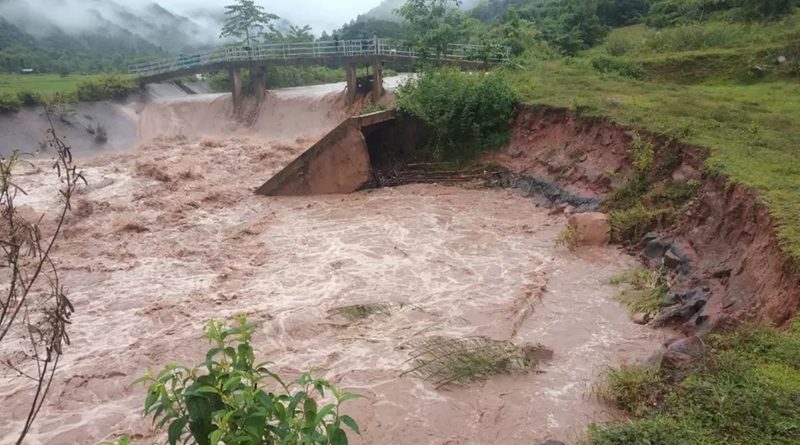 People in three villages in the northern Thai province of Nan were evacuated yesterday (July 30, 2019) after a heavy rainstorm triggered a landslide, the Thai-language daily Thai Rath reported.

No one was hurt in the landslide, which tore down two electricity poles and blocked cars and trucks from entering the villages in Bor Klua District.

Hardest hit were people in Pakhuak, Huay Pong and Korkuang villages, who are now living with no electricity. 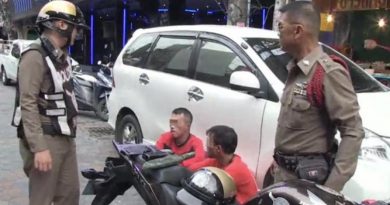 Landlord finds 50 cats and a 30K THB power bill in her home.