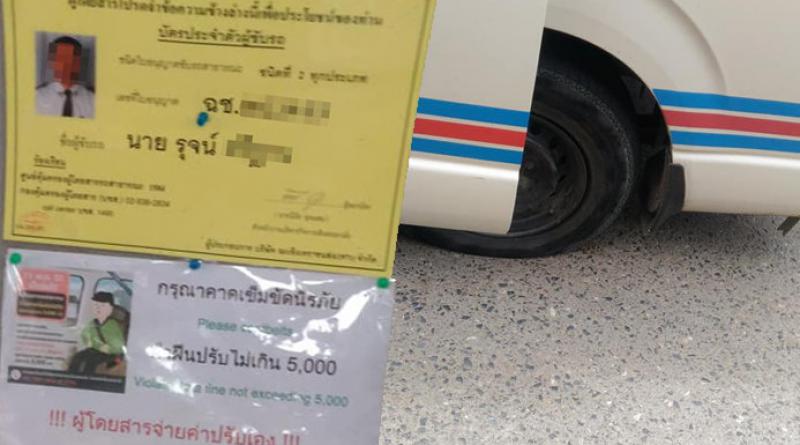 A YOUNG woman today (July 28, 2018) wrote on her Facebook page about her ‘”hellish experience” travelling on a passenger van from Rayong to her hometown of Chachoengsao, Sanook.com reported.

“Soon after we began the journey, all the passengers felt very uncomfortable because the air-conditioner was not working properly,” she wrote. “I told the driver, but he said: ‘I am not a mechanic. If you are not comfortable, just roll down the windows.’”

“I took a photo of his badge and he shot back: ‘If you tell my boss, I will be in trouble.’”

“As we reached the outskirts of Chachoengsao, a car driver behind us honked his horn and beckoned to the driver that one of the van’s tyres was flat, but he paid no attention and kept driving.”

“Everyone heaped a sigh of relief as we entered the municipality,” she wrote. 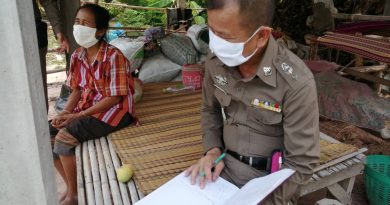 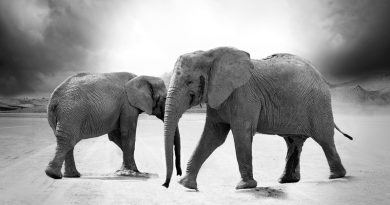