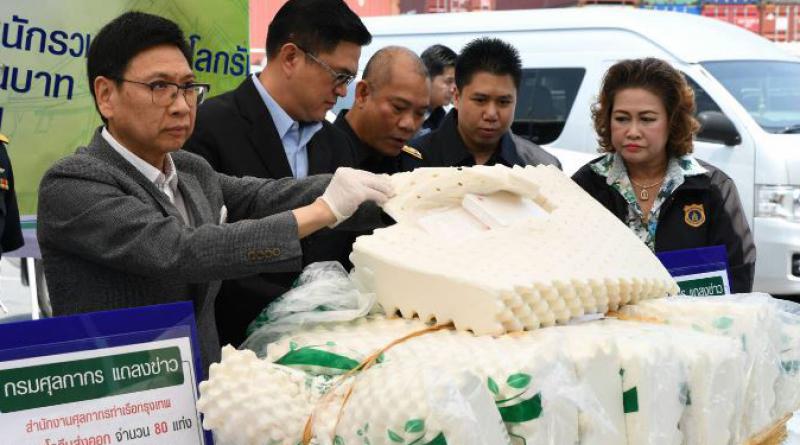 THE Customs Department this afternoon (April 8) said it had seized 28 kilograms of heroin worth about 100 million baht in the biggest anti-drug operation this year, the Thai-language daily Khao Sod reported.

The heroin was hidden inside 40 pillows destined for a company in Hong Kong. The owner of a Thai export company was arrested and charged with drug trafficking.

Since January this year, Customs officials have seized narcotic drugs worth altogether more than 144 million baht.

Top and below: The big amount of heroin found in pillows which was on the way to Hong Kong. Photos: Khao Sod 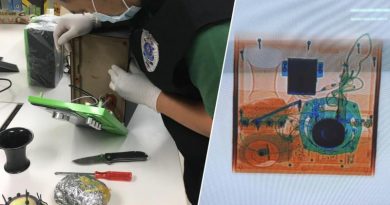 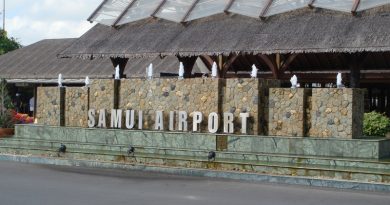 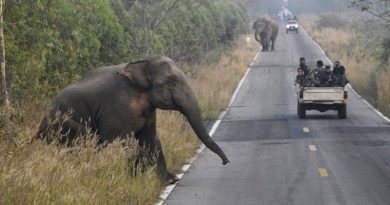