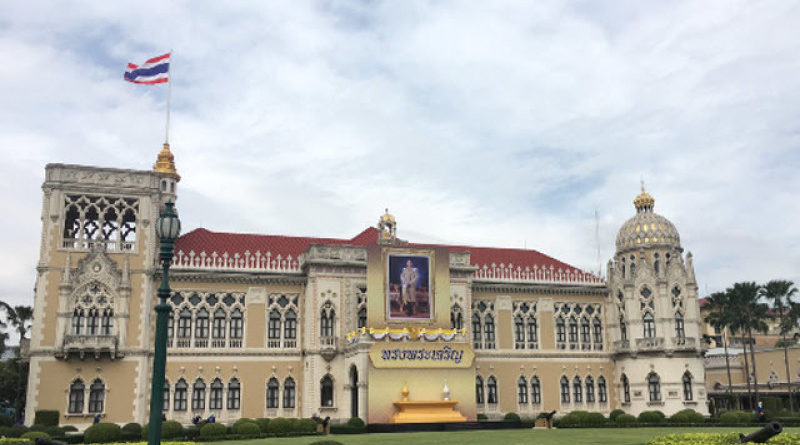 AN image of His Majesty King Maha Vajiralongkorn Bodindradebayavarangkun has been place in front of the Thai-Khu-Fah Building at the Government House while that of His late Majesty King Bhumibol Adulyadej placed in front of Santi Maitree Building within the same compound, Thai News Agency said today.

Meanwhile Phrae province joined in holding activities to honor His Majesty the late King by organizing a mass ordination of 103 monks at its central temple, NNT said today

Phrae Governor Wattana Puthichat joined leaders of the provincial Buddhist clergy in holding the mass ordination with their merit to be devoted to His Majesty the late King.

Other provinces also held activities in tribute to His Majesty the late King such as in Uthai Thani where volunteers banded together to clean up a bike path along the Sakakrang River. The group is working to beautify and preserve many of the province’s tourist attractions for the betterment of its community.

Meanwhile Governor of Sukhothai province Piti Kaewsalapsi led a delegation of 750 of the province’s residents to Bangkok to pay their final respects at the Grand Palace.

In  Si Sa Ket province over 5,000 people joined in a 22-kilometer biking marathon that culminated in a candle lighting ceremony before an image of His Majesty the late King. 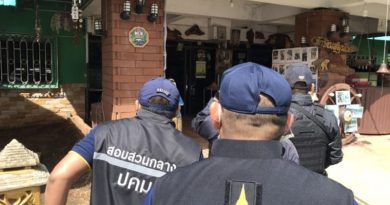 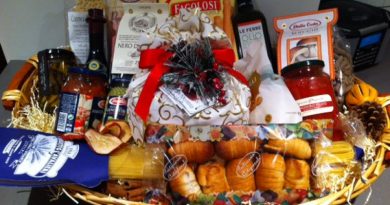 The most favorite New Year gift for 2018